According to the police, the two nuns allegedly sold four babies in Jharkhand as well as Uttar Pradesh. 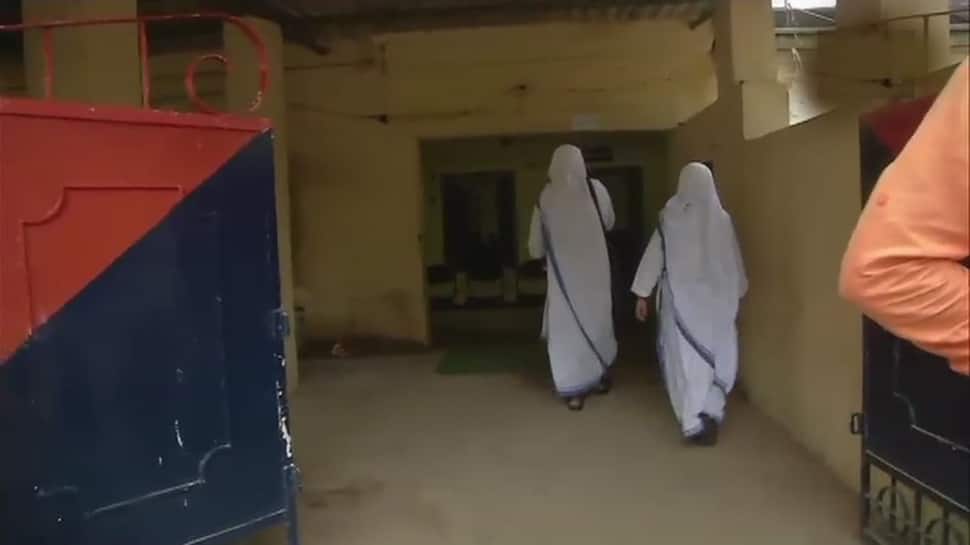 The Jharkhand Police on Thursday arrested two nuns of Missionaries of Charity for allegedly selling babies as part of a child trafficking racket in Ranchi.

According to the police, the two nuns allegedly sold four babies in Jharkhand as well as Uttar Pradesh. This suggests that it was an inter-state child trafficking racket that the nuns were part of.

Ranchi Deputy Superintendent of Police Shyamanand Mandal was quoted by news agency ANI as saying, “These nuns sold four babies – three in Jharkhand and one in Uttar Pradesh. Further investigation is underway.”

A report in The Times of India said that another woman has also been arrested in connection with the case. An FIR has been registered under section 370 of the Indian Penal Code. The FIR was reportedly registered by the Child Welfare Committee of Ranchi after an inspection.

The nuns are being questioned by the police to get further details in connection with the trafficking racket. The Times of India report said that a child was sold to a couple in Uttar Pradesh for Rs 1.2 lakh. The money was reportedly paid as hospital fees.

Sister Prema, the third successor of Mother Teresa, was quoted by Matters India report as saying that they were “completely shocked” with the incident, assuring that all steps would be taken to ensure that such incidents do not occur in future. She further said that such happenings were against the “moral connections” of the charity.