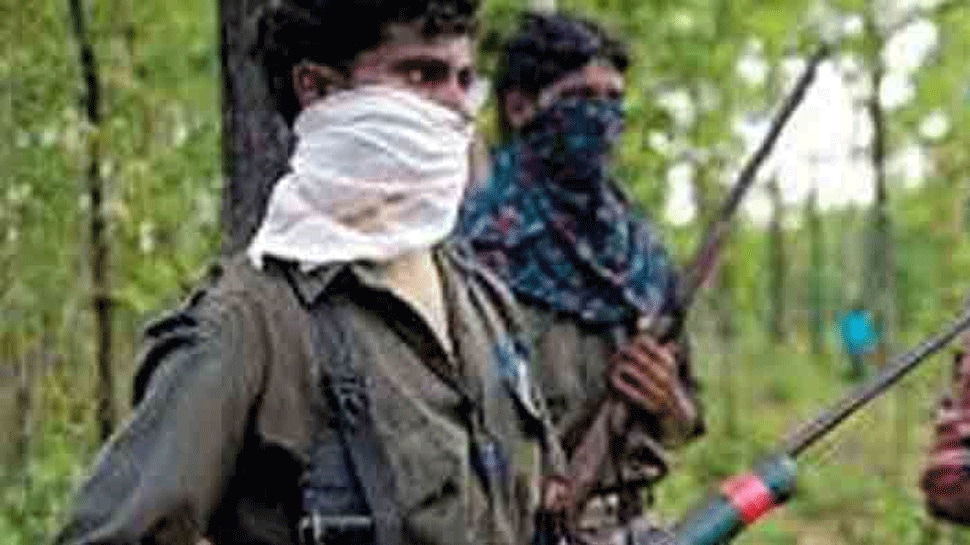 Hurra, who was active as a member of Kiskodo LOS (local organisation squad) of the outlawed outfit, had been involved in three Naxal attacks on security forces between 2013 and 2018 in Narayanpur and neighbouring Kanker district, while Markam was working as a jan-militia commander, he said.

They were carrying rewards of Rs 1 lakh each on their heads, the official said.

The two ultras were given an encouragement amount of Rs 10,000 each and will be further provided assistance as per the surrender-cum-rehabilitation policy, Garg said.