Tamil Nadu police on Saturday picked up two persons for questioning after they were suspected of having links with a person arrested on Thursday by Kerala Police for having links with Pakistan-based terror group Lashkar-e-Taiba (LeT). 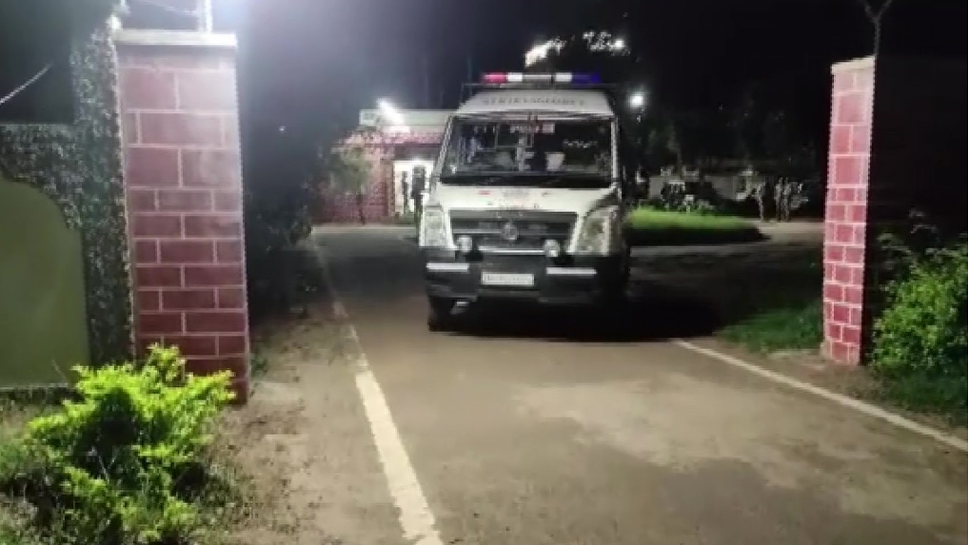 CHENNAI: Tamil Nadu police on Saturday picked up two persons for questioning after they were suspected of having links with a person arrested on Thursday by Kerala Police for having links with Pakistan-based terror group Lashkar-e-Taiba (LeT).

Coimbatore: Following terror alert in the city, Special Investigation Team (SIT) has taken 2 persons for inquiry, after they were suspected of having links with a person arrested by Kerala Police 2 days ago for being involved with Lashkar-e-Taiba. More details awaited. #TamilNadu pic.twitter.com/WGHLV0ROn2

It may be recalled that a high alert was sounded in Tamil Nadu and security has been tightened across all major cities in the state following intelligence warning that a group of six terrorists, believed to be associated with LeT, had infiltrated into the state via sea route.

The intelligence report suggested that the terrorists infiltrated into the state by sea from Sri Lanka and moved to different cities, including Coimbatore. As a precautionary measure, security has been stepped up at many places, including airports, railway stations, bus stands and places of worship across the state.

An alert has also been sounded in different parts of Tamil Nadu including coastal districts to prevent any further possible intrusion by terrorists, the police said. One Pakistani and five Sri Lankan Tamil Muslims are among the six terrorists who have made their way into the state.

The Pakistani terrorist has been identified as Illyas Anwar. According to the warning, the men are likely to have disguised as Hindus "with tilak/bhabuti smeared on their foreheads".

Patrolling has been increased across the Coimbatore district following terror threat and vehicle checks have been intensified in the city and border areas.

A K Viswanathan, Chennai Police Commissioner, said, ''Police are on heightened alert to avoid any untoward incidents. Storming operations are also in progress.''