This was announced by Finance Minister Arun Jaitley after a Cabinet meeting chaired by Prime Minister Narendra Modi. 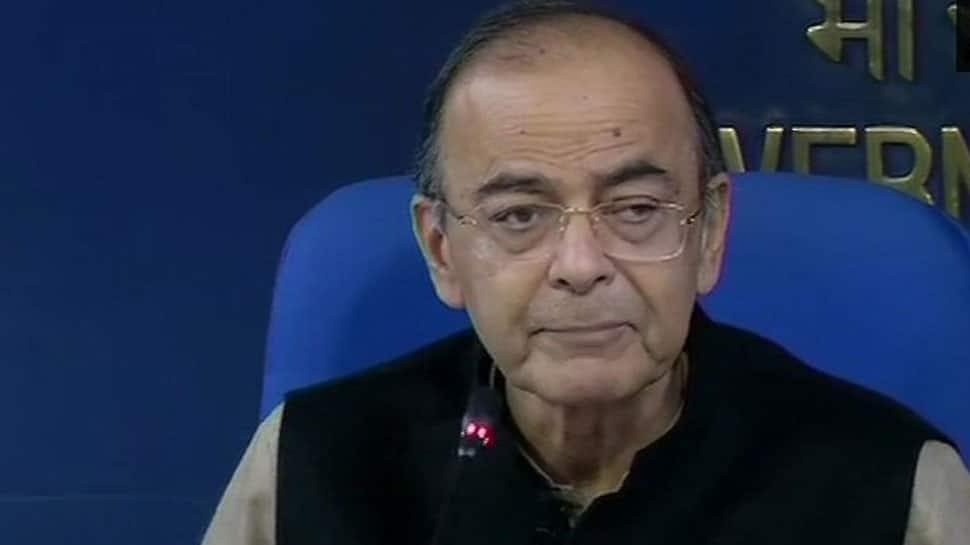 This was announced by Finance Minister Arun Jaitley in a joint press briefing with IT Minister Ravi Shankar Prasad after a Union Cabinet meeting chaired by Prime Minister Narendra Modi.

''Once the Ordinance is issued, it would pave the way for bringing persons residing in the areas adjoining the International Border within the ambit of reservation at par with persons living in areas adjoining Actual Line of Control,'' FM Jaitley said.

''Once notified this will pave the way for giving the benefit of promotion in service to the SCs, STs and also extend the reservation of up to 10% for economically weaker sections in educational institutions and public employment in addition to the existing reservation in Jammu and Kashmir,'' he added.

Among other decisions, Jaitley said that the Union Cabinet has also approved the development of New Greenfield Airport at Hirasar in Gujarat's Rajkot.

In today's meeting, the Cabinet approved setting up of a special purpose vehicle - Air India Assets Holding - for transfer of the national carrier's working capital loans, which are not backed by any assets, as well as four subsidiaries, the minister said.

"The Union Cabinet has given ex-post facto approval for the creation of the SPV and associated activities for the disinvestment of Air India and its subsidiaries or JV," the FM said.

Also, non-core assets - painting and artefacts, and other non-operational assets of the national carrier too will be transferred to the SPV.

These subsidiaries and assets are not part of the Air India strategic disinvestment, which is being planned by the government.

Speaking on his turn, IT Minister Ravi Shankar Prasad said that Union Cabinet nod to promulgating an ordinance to give legal backing to voluntary seeding of Aadhaar with mobile numbers, bank a/c has been given.

To a question on video links pertaining to captured IAF pilot Abhinandan on YouTube, Prasad said, ''We had received complaints.. yesterday an unfortunate instance had come up where humiliating videos of the Wing Commander (Abhinandan) had been uploaded on YouTube from the Pakistan side. We had sent a notice to YouTube and complying with the same that they took down 11 such videos.''

The IT Minister also gave a piece of advice to social media platforms to ensure that they are not misused by those with malicious agenda.

''In the light of the situation prevailing in the country today, we expect the social media platforms to ensure that they should not allow their platform to be abused by content which is designed to weaken the morale of the country,'' the IT Minister said.