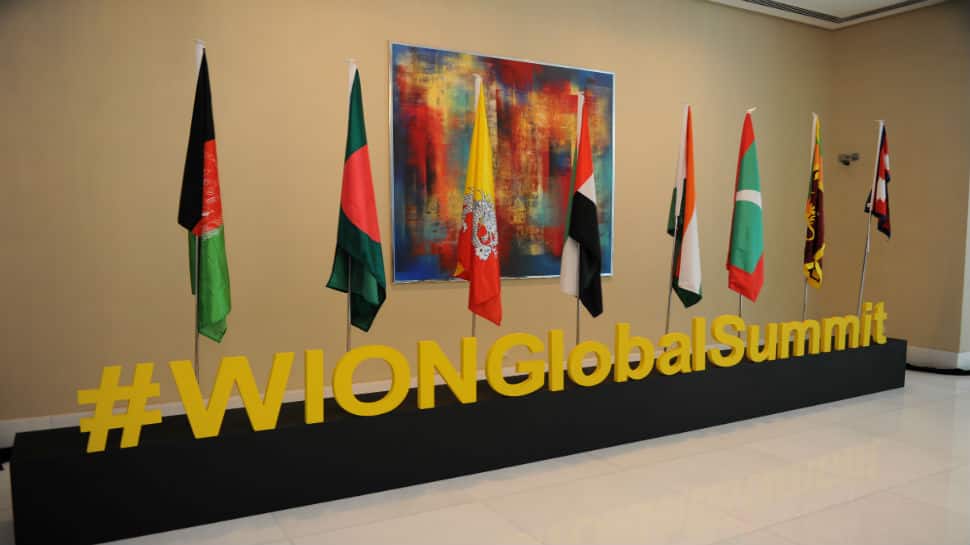 The summit will bring together thought leaders from around the world to find common ground on the way forward for the South Asian region.

1045: Address by HE Sheikh Nahayan Mabarak Al Nahayan, cabinet minister and minister of tolerance, UAE. He is the chief guest and guest of honour.