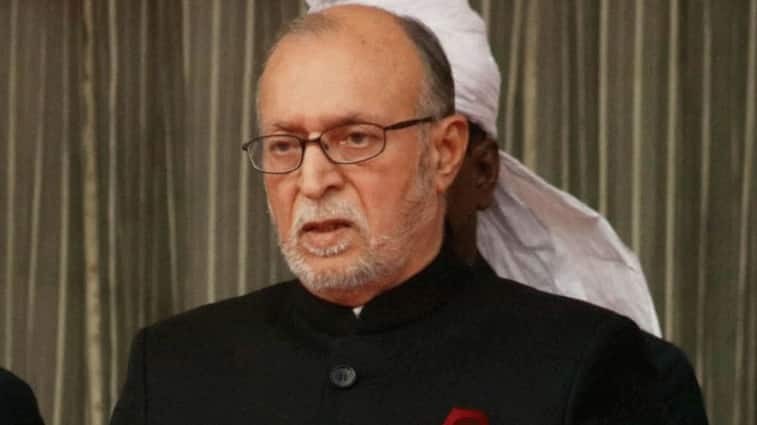 The lieutenant governor is understood to have taken this decision as the COVID-19 situation continues to be "fragile" and the threat is still "far from over".

Earlier on Thursday, the Arvind Kejriwal government decided to allow hotels to reopen in the city, besides allowing weekly markets to open on a trial basis for seven days with social distancing and all other COVID 19 measures.

The Delhi government had decided to end night curfew and allow more economic activities, including normal functioning of hospitality services, in the national capital under 'Unlock-3' guidelines.

On Wednesday, the Centre had issued nationwide Unlock 3 guidelines, opening up more activities outside coronavirus containment zones, but schools, colleges, metro services, cinema halls along with bars will continue to remain shut till August 31. The Unlock 3 guidelines will come into force from August 1.

Since hotels of Delhi are no longer linked to hospitals, the Delhi government also decided to allow normal functioning of hotels and hospitality services, as already permitted under the Centre's unlock guidelines.

The Centre also allowed opening of yoga institutes and gymnasiums from August 5 for which a separate Standard Operating Procedure (SOP) will be issued by the Health Ministry.

Meanwhile, Delhi recorded 1,195 fresh coronavirus cases on Friday, taking the tally in the city to over 1.35 lakh, while the death toll from the disease mounted to 3,963, authorities said.

On Monday, the daily cases count had dipped to 613, the lowest in two months. From Tuesday onwards, cases have been reported in excess of 1,000.

Twenty-seven fatalities have been recorded in the last 24 hours, according to the Delhi health department bulletin released on Friday.