Permission has also been given to open labs for research, practical for PhD and postgraduate science course students. 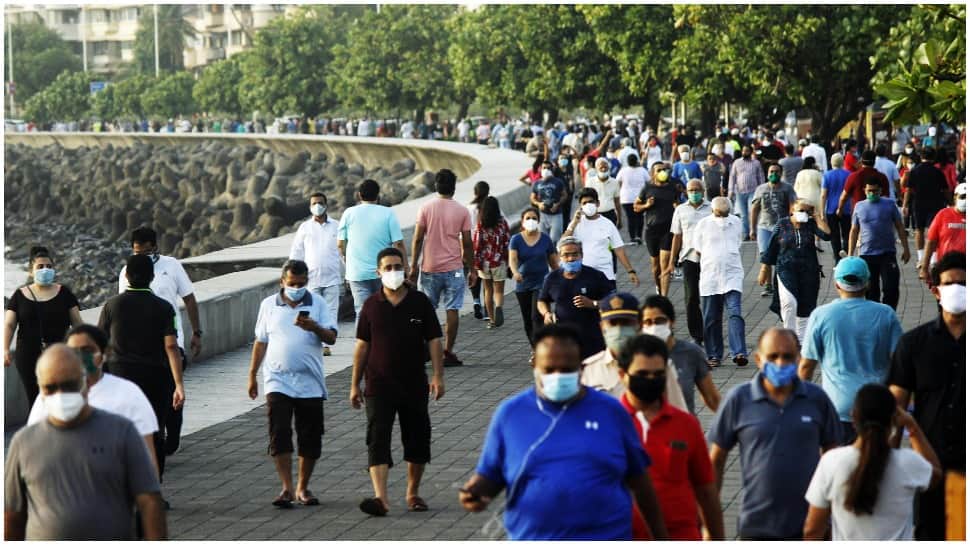 Mumbai: The Maharashtra government on Wednesday (October 14, 2020) released new guidelines to give further relaxation from October 15 under the mission begin again.

According to the guidelines, metro train services will restart from October 15 and the opening hours of the shops have been increased by two hours, ie, the shops can now function from 9 AM to 9 PM.

The religious places will remain closed. This comes following the controversy between the Maharashtra Chief Minister Uddhav Thackeray and Governor Bhagat Singh Koshyari over the issue of reopening of places of worship in the state.

Notably, the schools, colleges, educational and coaching institutions will remain closed till October 31. However, higher education institutions only for research scholars (PhD) and postgraduate students in science and technology stream for lab and experimental works will be permitted from October 15.

The state government has also allowed the opening of all the government and private libraries with COVID-19 protocols.

As per previous guidelines, 50 people will be allowed to be present at the wedding ceremony and 20 people in the funeral.

Business to Business (B2B) exhibitions have also been allowed to open outside COVID-19 containment zones. The local weekly markets, including that of animals, can also reopen from Thursday.

Earlier on September 30, the Uddhav Thackeray-led government had said that the hotels, restaurants and bars will be allowed to operate from October 5 with restricted capacity.

All the trains originating and ending the journey within the state were restarted with immediate effect subject to health protocols for COVID-19.

Hotels, food courts, restaurants and bars were also allowed with the capacity not exceeding 50 per cent or as prescribed by local authorities.

All industrial and manufacturing units producing non- essential items were allowed to operate in the Mumbai Metropolitan Region (MMR). Dabbawallahs of tiffin carriers in MMR were also allowed to travel by local trains after procuring QR code passes from the Mumbai police commissioner's office.