The 23-year-old gang rape survivor from Unnao was airlifted to Delhi in an air ambulance to undergo treatment at Safdarjung Hospital. 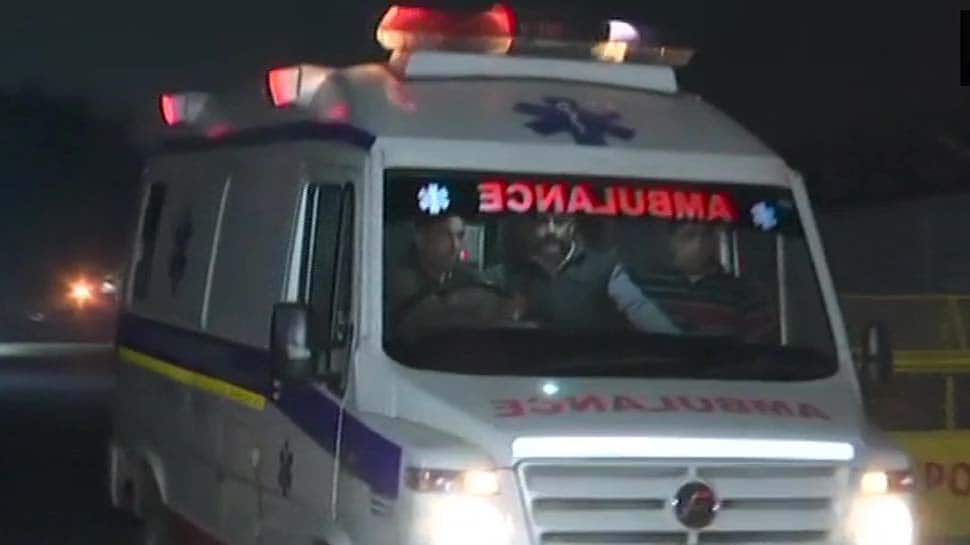 Hours after the shocking incident in which five people set on fire a gang rape survivor in Uttar Pradesh's Unnao on Thursday (December 5), the woman, who has suffered 90 percent burns, was brought to Delhi for treatment.

The 23-year-old gang rape survivor was airlifted to Delhi in an air ambulance to undergo treatment at Safdarjung Hospital. A green corridor was created from airport to Safdarjung Hospital to transfer the survivor without any delay. Over 100 policemen were deployed in the green corrdior to keep it free from traffic. According to the doctors treating the woman in Uttar Pradesh, the condition of the survivor was critical.

The gang rape survivor was set ablaze in Unnao by five men, including two who are accused of raping her in March this year. The rape accused and three others took the woman outside her village and into the fields and doused her in kerosene before setting her on fire. The police arrested four of the accused while the prime accused surrendered himself later. Lucknow Commissioner Mukesh Meshram told the media that a Special Investigation Team will be formed to probe the incident. He added that the top priority is to provide best medical facilities to the survivor.

The arrests were made on the basis of the victim's statement, wherein she named the two accused. The police accordingly raided the homes of the accused and arrested them. The men had fled the spot after setting her ablaze.

The woman was raped earlier this year. "She had earlier filed a rape case, one accuse in that case has also been rounded up," the police said.

Later, it was learnt that the gang rape survivor walked around a kilometre from the site of the attack to inform the police. Sources told Zee Media that the survivor sought help from a man who was working outside his house and then took the phone of the man to call the police.

Uttar Pradesh Chief Minister Yogi Adityanath has ordered a high-level probe into the case and strict action against the accused. The state government also announced to bear full expenditure of the medical treatment of the surivor.