The Rajya Sabha was adjourned on Thursday during Zero Hour after the Congress wanted discussions on the case. The Opposition hit out at the Yogi Adityanath-led government in UP, stating that the incident proves that the law and order situation in the state is very bad. 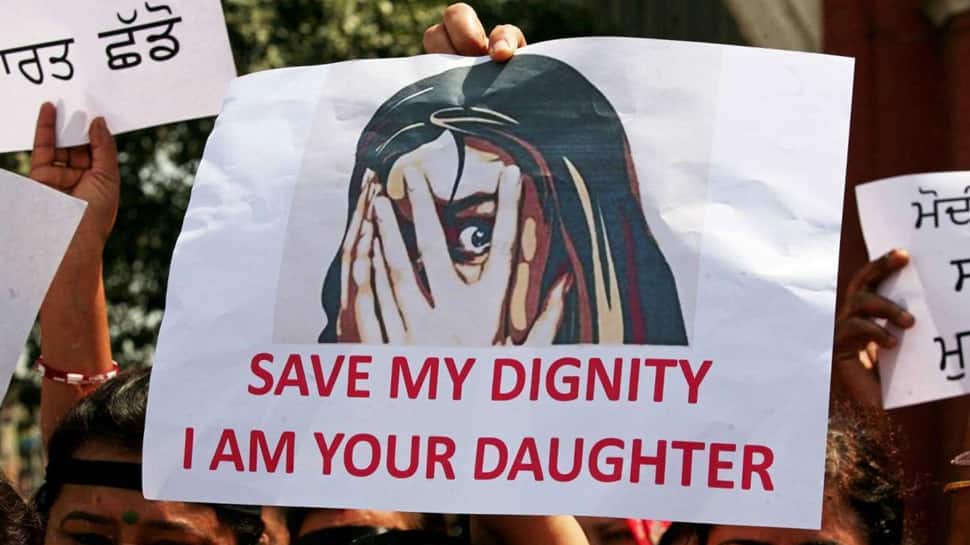 New Delhi: A week after a veterinary doctor was gangraped and charred to death in Hyderabad, another ghastly case of crime against women was reported from Uttar Pradesh's Unnao on Thursday, where a rape survivor was set ablaze by her accused. The woman, in her early 20s, suffered 90 per cent burn injuries and is admitted in a hospital in Lucknow.

Following the incident, the Rajya Sabha was adjourned on Thursday during Zero Hour after the Congress wanted discussions on the case. The Congress members wanted deliberations over the issue but as the matter was not listed, Chairman of the House N Venkaiah Naidu declined to allow discussion. Over which, the opposition party members demanded discussion. Though the chairman tried to calm them but as no one was listening, he adjourned the House.

Meanwhile, the Opposition hit out at the Yogi Adityanath-led government in UP, stating that the incident proves that the law and order situation in the state is very bad.

Sharing a news report on the incident, Congress leader Priyanka Gandhi Vadra tweeted in Hindi, "Yesterday, the Home Minister and UP CM lied clearly that the law and order system in UP has improved. Seeing such incidents every day makes everyone angry. BJP leaders should also opt out of fake propaganda."

"Not only the incident of Unnao, but the incident of Chitrakoot shows that the situation in the whole of Uttar Pradesh is very bad. The law and order situation is in a disarray. What can I say to the men? If you are standing in front of me, sometimes it seems that I will do something against you," she said.

Bahujan Samaj Party (BSP) Spokesperson Sudhindra Bhadoria, meanwhile, said that women are not safe in UP.

"Under Yogi Adityanath government in Uttar Pradesh, women are not safe and it has become a routine that women are being victimised in every part of the state and Unnao rape case is another burning example of how law and order collapsed in Uttar Pradesh," Bhadoria told news agency ANI.

Samajwadi Party leader Ramgopal Yadav has demanded President's Rule in the state and stated that the incident defines the chaos under the Yogi Adityanath government.

The woman was set on fire by the men accused of raping her in March. The rape accused and his friends took the woman outside her village and into the fields and doused her in petrol before setting her on fire.

All five of them have been arrested and a probe has been launched.

Yogi Adityanath has sought a report from the UP Police over the incident and assured full support to the victim.