On December 20 2019, Sengar was awarded life imprisonment by the Tis Hazari Court for raping and abducting a minor girl in Unnao. 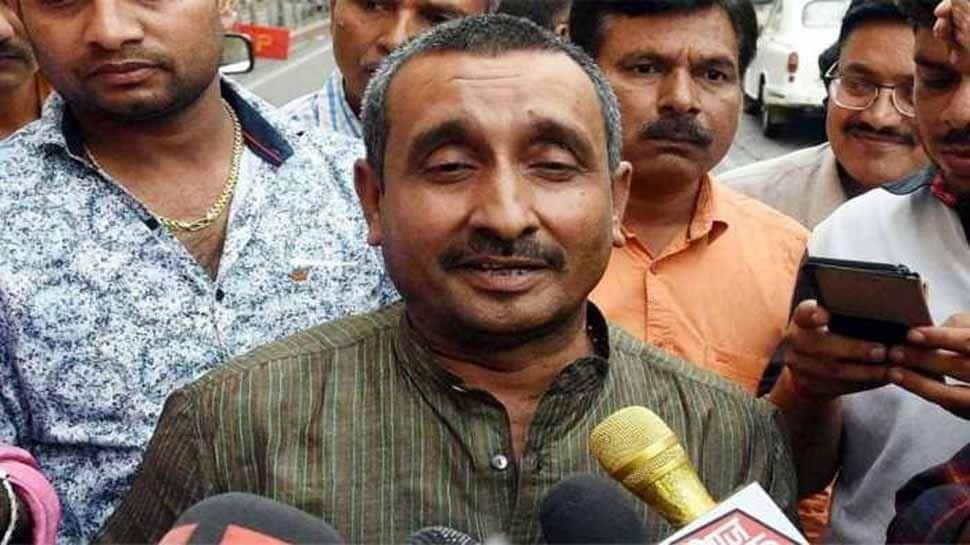 New Delhi: Former BJP MLA and prime accused in the Unnao gang rape case, Kuldeep Singh Sengar has challenged the life imprisonment verdict against him in the Delhi High Court.

On December 20 2019, Sengar was awarded life imprisonment by the Tis Hazari Court for raping and abducting a minor girl in Unnao district, Uttar Pradesh. Also, a fine of Rs 25 lakh was slapped on him. Sengar lost his membership to the Uttar Pradesh Assembly too as a result of his sentencing because his jail term exceeds two years.

Delhi's Tees Hazari court had convicted Kuldeep Sengar of Rape under section 376 of IPC and Section 5 and 6 of POCSO Act. The judgment was passed by Tis Hazari District Judge Dharmesh Sharma who had observed in the order that, "the CBI was able to prove the guilt of Kuldeep Singh Sengar beyond a reasonable doubt".

The court said that prosecution had proved that the girl was a minor. The judge further went on to say that it has been established that she was sexually assaulted. Judge also observed that the matter wasnt reported immediately and there was a considerable delay. The victim faced threats and had moments of anxiety.

Meanwhile, Sengar's co-accused Shashi Singh, accused of taking the rape victim to the MLA's house on the pretext of providing her job, was acquitted by the court.

Sengar, a four-time MLA from Uttar Pradesh`s Bangarmau, had raped the girl at his residence in Unnao on June 2017, where she had gone seeking a job. He was arrested last year and is currently lodged in Tihar jail.