The sister of Unnao rape-murder victim on Sunday (December 8) said that the family of the victim will not cremate the 23-year-old woman's mortal remains until Uttar Pradesh Chief Minister Yogi Adityanath visits them. 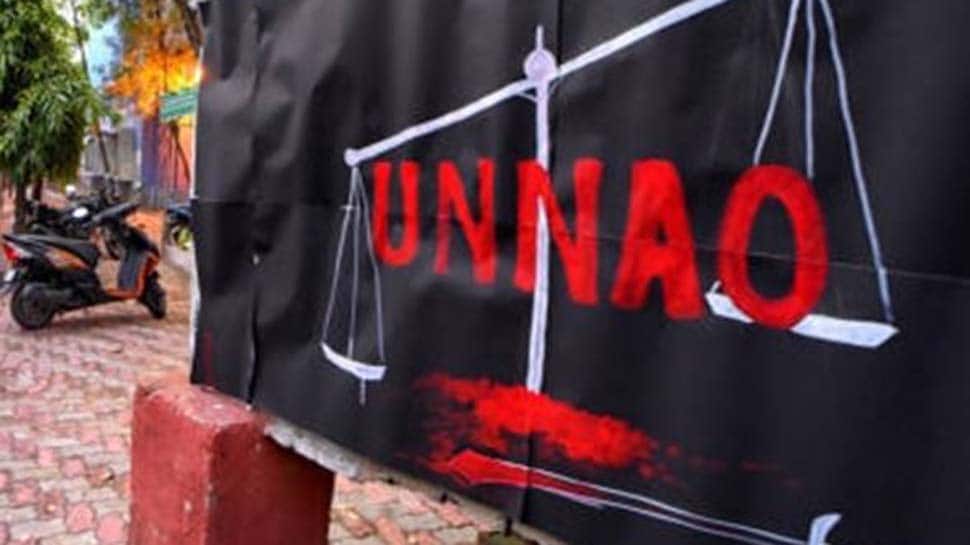 The sister of Unnao rape-murder victim on Sunday (December 8) said that the family of the victim will not cremate the 23-year-old woman's mortal remains until Uttar Pradesh Chief Minister Yogi Adityanath visits them. The sister of the victim said that CM Yogi must visit them and give an immediate decision. She also demanded that the state government must give her a government job.

The mortal remains of the victim were brought to her home at a village in Unnao on Saturday evening (December 7). The woman died on Friday night at Safdarjung Hospital after suffering from 90 per cent burns. The gang rape victim was set ablaze by five men, including two of her rapists, on Thursday (December 5) while she was going to Raebareli for a hearing of the rape case which she had filed against the perperators of the crime.

Senior government officers, including the District Magistrate and Superintendent of Police, have asked the sister of the victim to meet CM Yogi in Lucknow but she has refused to visit Lucknow demanding that the CM should meet them at their home in Unnao.The family members added that they do not want money and demanded that the culprits should be hanged for killing the rape victim.

Earlier on Saturday, Samajwadi Party leader and former Chief Minister of Uttar Pradesh Akhilesh Yadav sat on a 'dharna' outside the state Vidhan Sabha in protest against Unnao rape case. Akhilesh was accompanied by two senior ministers of his party - Naresh Uttam Patel and Rajendra Chaudhary in the dharna.