UP CM Adityanath orders probe into alleged mass exodus of Hindus in Meerut; police say issue will be resolved

According to the Hindu residents and district councillor, several young men from a particular community have been terrorising the people, especially women. 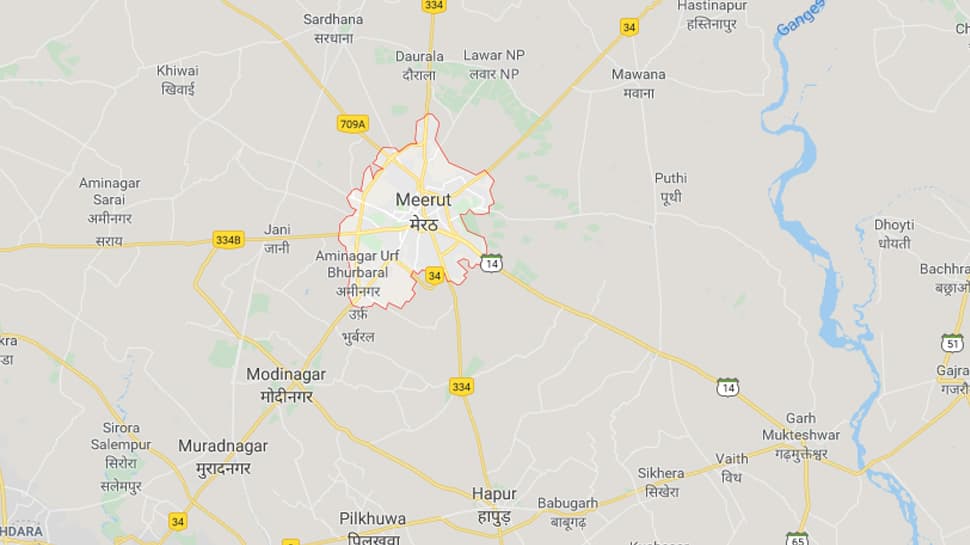 LUCKNOW: In a shocking incident, a massive exodus of Hindu families is allegedly taking place from Prahlad Nagar area of Meerut, Uttar Pradesh, due to eve-teasing by anti-social elements. According to the Hindu residents and district councillor, several young men from a particular community have been terrorising the people, especially women, by roaming around in speeding bikes and blowing loud horns. They resort to eve-teasing, bike stunts and fights to scare the girls, making it impossible for them to step out of their homes alone.

Uttar Pradesh CM Yogi Adityanath has asked the district authorities to investigate the matter and submit a full report to him after the issue was brought to his notice.

However, the police have differed in the matter and said that there are some issues that the locals are facing but it can't be termed as exodus. They added that the issues faced by the residents of the locality will be resolved soon. The authorities and police have tried to assure the people and have asked them to not leave the area.

But the residents claim that no action has been taken despite several complaints being lodged with the police verbally and in writing. Upset over inaction by the authorities, people are considering selling their homes and many have already done so. At least 12 houses in the locality have "for sale" written on them, along with the phone numbers of the owners.

A resident also alleged that following some incidents that took place from 2016-17, he had filed a written complaint with the police but they haven't taken any steps till date. He also alleged that the police accepted a bribe from the members of that community and dismissed the issues.

The affected people have said that some people have already left whereas others are on the verge of moving out. According to the residents, the area was designated as a refugee colony after the India-Pakistan partition of 1947 and they fear that once again they will have to migrate.

The exodus has spread to other colonies in Meerut like--State Bank colony, Ishwarpuri, Padampuri, Ramnagar, Harinagar, Vikaspuri--according to the people.