She told the police that a woman, clad in red sari, escaped in an SUV after snatching her son from her near a marriage hall in Rasoolpur area. 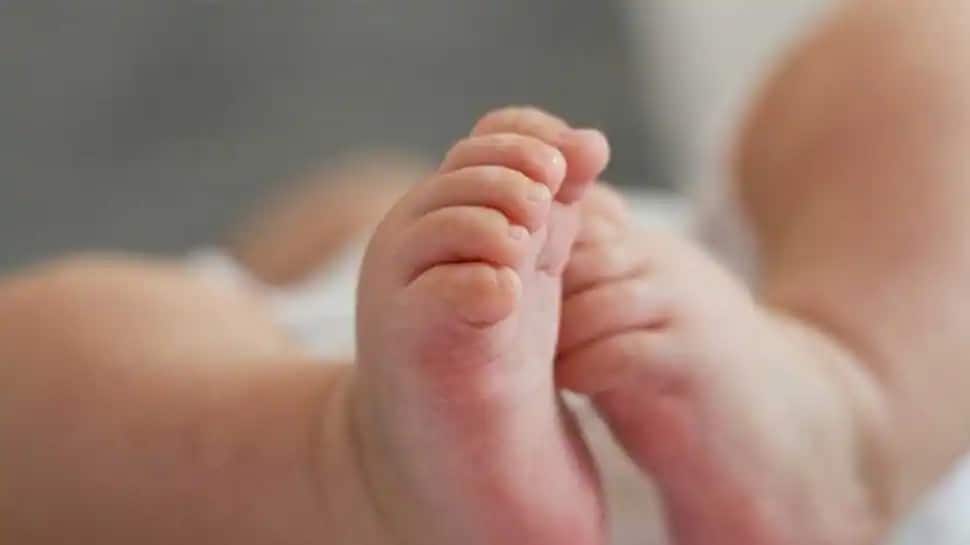 Gorakhpur: A woman allegedly sold her three-month-old son for Rs 50,000 here and fabricated the story of his kidnap to cover up the incident, police said on Monday (July 12).

With the help of CCTV footage, the baby was found within two hours of the incident. His mother and the other woman to whom he was sold have been detained for questioning, news agency PTI quoted police saying..

On Sunday evening, Salma Khatoon, resident of Ilahibagh area under Gorakhnath police station limits, informed police about the kidnapping of her son.

She told them that a woman, clad in red sari, escaped in an SUV after snatching her son from her near a marriage hall in Rasoolpur area.

SP (City) Sonam Kumar along with a police team reached the spot and launched a search for the baby.

"Suspicion grew as the mother kept changing her statements and narrated the story of kidnapping. When police scanned CCTV footages of the area, it was found that Khatoon handed over her son to another woman and then left in an e-rickshaw.

"With the help of footage, police started tracing the other woman and her location was found at Humayunpur road. The baby was recovered," the SP said.

The child's father is a ragpicker and the woman sold their son under extreme poverty conditions, police said, adding one party claims that it is a case of adoption while the other says the baby was handed over in exchange for Rs 50,000.

A probe into the matter is underway and things will be clear after investigation, police said. However action will be taken against the mother for falsely claiming that the child was kidnapped, they said.

According to sources, the mother sold her son without informing her husband and when he asked her about the child, she cooked up the story of his kidnap.