Kanishak Kataria, an alumnus of IIT Bombay, says he did not expect to top the UPSC exam. 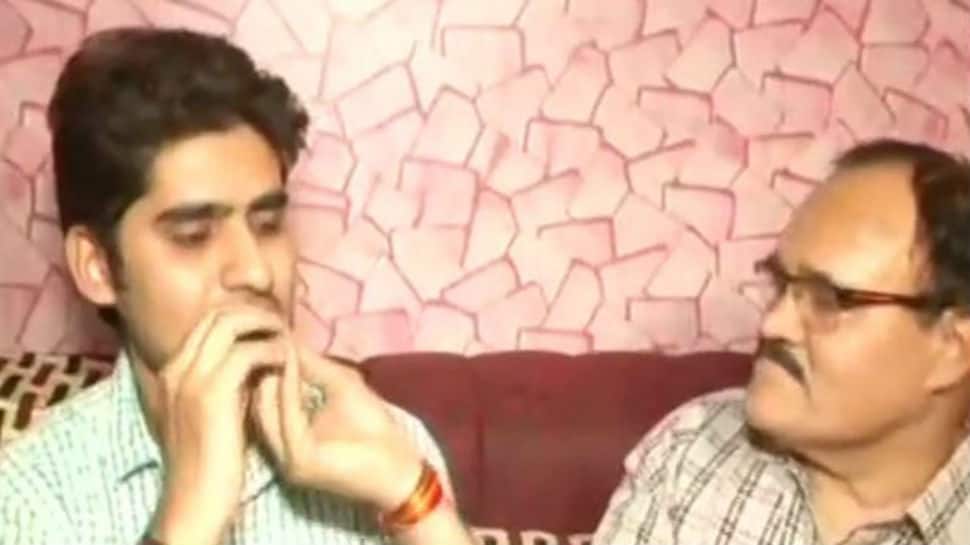 What began as any other ordinary day in the Kataria household ended up being a massive celebration by Friday evening when the UPSC final exam results were announced. Taking the top spot in the exam result was Kanishk, an IIT Bombay alumnus, who would reveal he himself was surprised by the result.

Kanishk topped the UPSC examination with Mathematics as his optional subject. He and second-ranked Akshat Jain are both from Rajasthan.

It was a moment of extreme pride for Kanishk's family who distributed sweets to family members and those in the neighbourhood. As for the topper himself, he was just too happy to elaborate much. "It's a very surprising moment. I never expected to get the 1st rank. I thank my parents, sister and my girlfriend for the help and moral support," he told news agency ANI. "People will expect me to be a good administrator and that's exactly my intention."

Kanishak Kataria, AIR 1 in #UPSC final exam: It's a very surprising moment. I never expected to get the 1st rank. I thank my parents, sister & my girlfriend for the help & moral support. People will expect me to be a good administrator & that's exactly my intention. #Rajasthan pic.twitter.com/IBwhW8TJUs

The scenes of celebration were similar in the house of Srushti Jayant Deshmukh in Madhya Pradesh. Srushti, in only her first attempt, had taken the fifth rank to be the highest-placed woman in the exam results. "I had decided that my first attempt is my last attempt and I was determined to clear it in one attempt," she said.

Madhya Pradesh: Family of Srushti Jayant Deshmukh, all India rank 5 and topper among women candidates in #UPSC final exam, celebrate at their residence in Bhopal. This was her first attempt at taking the exam. She says, "It was my childhood dream." pic.twitter.com/z6iKGTsGF0

A total of 759 candidates (577 men and 182 women) recommended for appointment to IAS, IPS. (Click here for the full list of successful candidates)