During the G20 Summit, no one questioned Beijing for maintaining a stoic silence over the issues and concealing real facts and figures from the rest of world for several weeks. 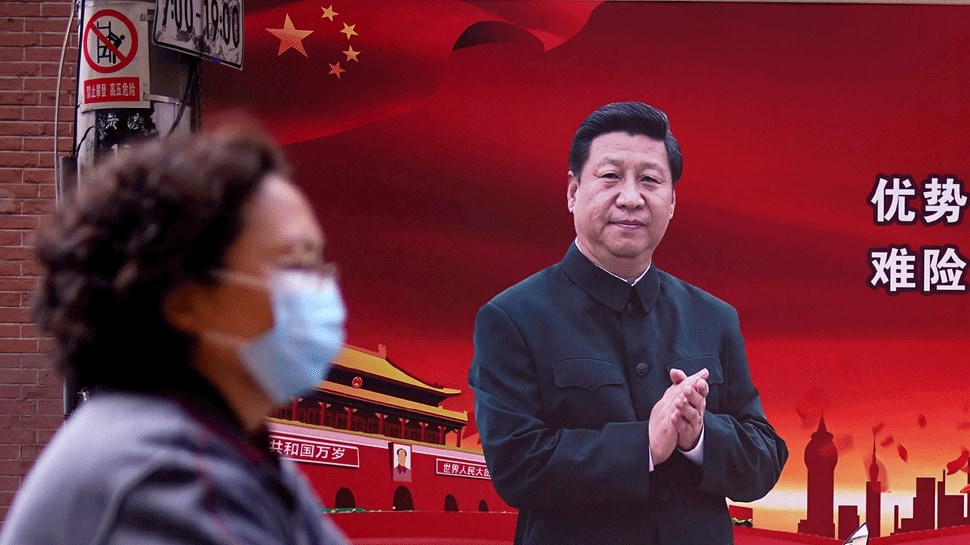 NEW DELHI: Despite expressing grave concerns over the alarming rise in coronavirus COVID-19 cases across the world, the recently concluded G20 Virtual Summit failed to corner China on COVID-19 pandemic. According to an analysis done by Zee News Editor-in-Chief Sudhir Chaudhary in his extremely popular show DNA, China kept mum ever since the coronavirus crisis first broke out in December last year in Wuhan, the capital of China's Hubei province.

During the G20 Summit, no one questioned Beijing for maintaining a stoic silence over the issues and concealing real facts and figures from the rest of world for several weeks, which eventually had a catastrophic impact on the global economy affecting millions of lives.

Either due to China’s superpower status or President Xi Jinping’s clout, no one bothered to discuss Beijing’s mysterious role in the COVID-19 crisis for which the people across the world are paying dearly.

Based on his research, the Zee News Editor claimed that China concealed the lab samples of those who died due to the deadly virus, its authorities kept pretending for weeks that the situation is fully under control.

What was even more shocking to see that even though US President Donald Trump had openly blamed China for the outbreak of the virus, he didn’t dare to confront China on this.

During his interaction with Xi Jinping, Trump praised China’s for its role in containing the virus by taking unprecedented measures.

In a recent tweet, Trump said that the two countries are now working together to combat coronavirus since Beijing has more understanding of the nature of the deadly virus.

He also pointed out that China has faced a worst time due to the outbreak of the coronavirus in the country.
A source present during the G20 Summit said that despite questioning China, the "spirit of the meet was cooperative,’’ the members did not see reference to origin or crisis and who was responsible but focussed on mitigating the hardship due to crisis."

The first case of the coronavirus was reported in Wuhan, the capital of China's Hubei province. In a matter of 3 months, close to six lakh people globally have got the coronavirus infection.

The source said that no effort to blame" “China or anyone was taken but to "deal with the issue". Adding, "individual leaders spoke in one voice about the crisis."

China is being criticised for cover-ups initially that led things to go out of control. China has been miffed over the use of the word "Chinese virus", made more popular by US President who has been using the term in his twitter posts.

The G20 countries met on Thursday evening for the first time via video conference to come up with a joint action plan to deal with the coronavirus issue.  During the emergency meeting, it was decided that G20 countries will inject USD 5 trillion into the global economy to deal with the social, economic and financial impacts of the crisis.

The G20 nations also pledged 'united front' against coronavirus threat and 'robust' support for developing nations. It also assured of a commitment to ensure the flow of vital medical supplies and resolve disruptions in global chains due to COVID-19.

Speaking at the virtual G20 Summit, PM Narendra Modi had said that the world has taken time to respond to the coronavirus crisis even as he has called on a new concept of globalisation in which collective well-being of humankind is the focus.

"Even 3 months after the crisis, we are trying to find coordinated response," PM said, saying "G20 meeting shows international community has come together" but it has "taken some time to respond to the crisis with this magnitude and dimension".