US trying to convince us India is not a threat: Pakistan

Seven Pakistani soldiers were killed on Monday in retaliatory firing by the Indian Army. 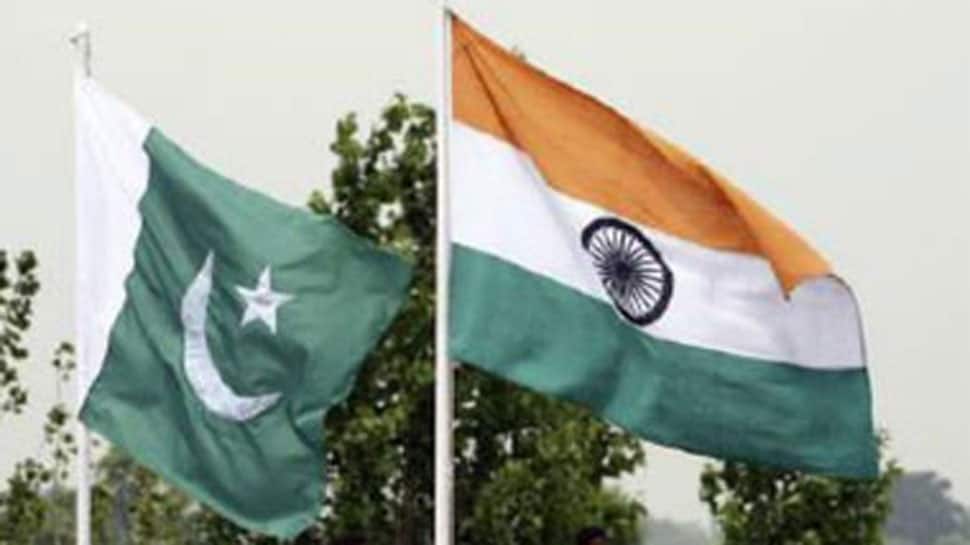 Islamabad: The United States has been trying to convince Pakistan that India was not a threat to it, Defence Minister Khurram Dastagir Khan has said.

Reading out a policy statement on the government's foreign policy contours and the security situation in Pakistan in the National Assembly on Monday, he had regretted that the US downplayed India's aggressive posturing along the Line of Control (LoC) and Working Boundary, as per Dawn report.

The minister had said that the perception of India was one of the foundational divergences between Pakistan and the US.

"It's time for a courteous yet ruthlessly candid dialogue between Pakistan and the US with everything on the table," Khan had said.

He had also said that Washington had been trying to convince Pakistan that India was not a threat and, therefore, Islamabad should change its strategic stance.

"But the truism remains true. Both India's capacity and intents are today hostile towards Pakistan," Khan had alleged.

"India today is a highly militarised and an increasingly belligerent neighbour," he had claimed, and had added that the unrelentingly 'hostile' and 'anti-Pakistan stance' taken by the current Indian government had reduced drastically space for any advocacy of peace, PTI reported.

The minister had further said Pakistan was being made a scapegoat as the US was not winning (the war on terror) in Afghanistan.

He had said that Pakistan had cleared the Federally Administered Tribal Areas (FATA), Karachi and Balochistan under the Operation 'Zarb-i-Azb' and there were no safe havens for terrorists in the country.

At the same time, Khan had urged the US to recognise the sacrifices Pakistan and its people had made in the war on terror since 2001.

Meanwhile, seven Pakistani soldiers were killed on Monday in retaliatory firing by the Indian Army after a ceasefire violation in Jammu and Kashmir where an infiltration bid was also foiled with the elimination of five militants of Pakistan-based JeM, Army officers had said.

The Army action had come on a day when Gen Bipin Rawat had sent a stern messsage to Pakistan, saying it may escalate its offensive against terror groups and carry out the 'other action' if forced by the neighbouring country.

In his address to Army personnel in Delhi to mark the Army Day, the Army chief had said that Pakistan Army is continuously trying to help terrorists sneak into India along the Line of Control (LoC) in J&K.