Yadav said that SP will not tie up with any major political parties but would go with smaller regional parties. 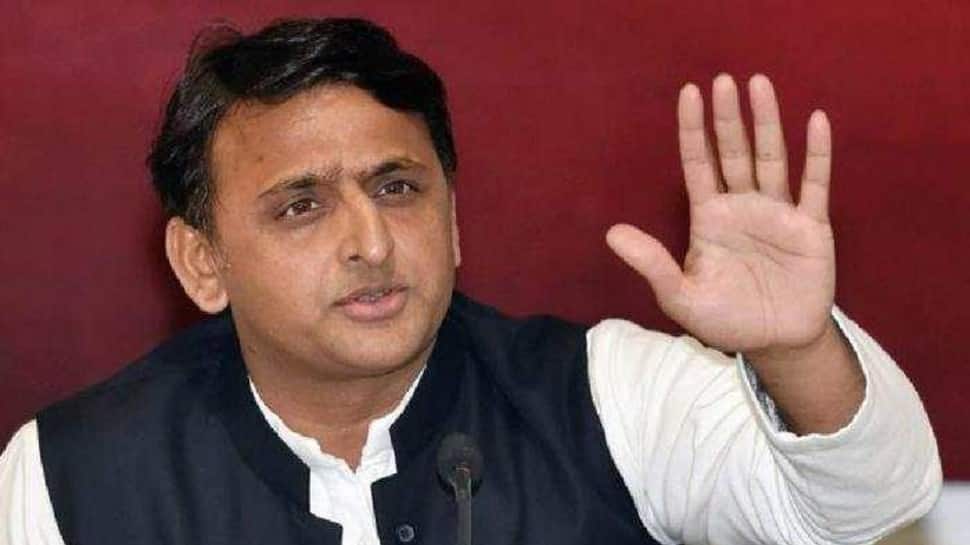 New Delhi: Months ahead of the assembly elections in Uttar Pradesh, Samajwadi Party chief and former chief minister Akhilesh Yadav has said that his party will not form an alliance with the Congress or Mayawati’s Bahujan Samaj Party.

Yadav said that SP will not tie up with any major political parties but would go with smaller regional parties.

He also hinted at forming an alliance with his uncle Shivpal Yadav and said his party will not field its candidate on the latter’s seat in Jaswantnagar.

The Samajwadi Party had bitter experiences in the previous assembly elections and the 2019 general elections, in which it contested in alliance with Congress and BSP respectively.

Consequently, the party is looking to go without them. Moreover, SP had a decent showing in the recently concluded panchayat elections in which it emerged at the top, leaving behind the ruling BJP.