According to officials, the terrorists were planning to unleash terror activities on Independence Day (August 15) in different cities, including Lucknow, Mathura, Varanasi, and Ayodhya among others, they said. 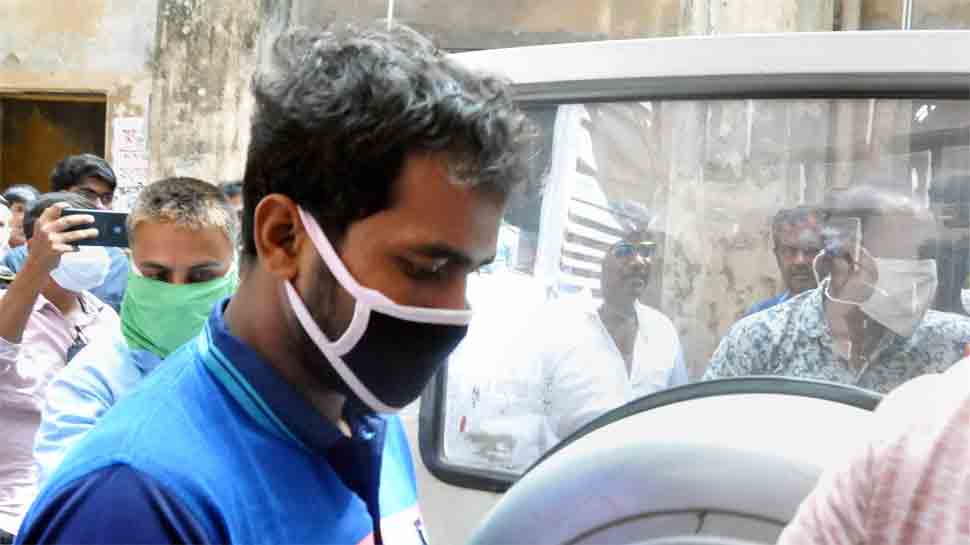 New Delhi: Security has been beefed up in Mathura following the arrest of two operatives of the Al Qaeda-linked Ansar Ghazwatul Hind in Lucknow who were planning to attack several places across the state including the temple town. The police claimed that they were planning to cause disruptions through pressure cooker bombs in Lucknow and surrounding areas before Independence Day.

The two terrorists, identified as Minhaz Ahmed and Maseeruddin, both residents of Lucknow, were arrested on Sunday by the state police's Anti-Terrorist Squad (ATS). The network of terrorists was in touch via Telegram and WhatsApp. The police have got their hands on some of their chats.

Following their arrest, ATS conducted multiple raids across different cities of Uttar Pradesh and arrested 12 suspicious people in connection with the case in the last 24 hours. At least three teams of UP ATS in Kanpur arrested two suspects.

According to officials, the terrorists were planning to unleash terror activities on Independence Day (August 15) in different cities, including Lucknow, Mathura, Varanasi, and Ayodhya among others, they said. Maps of different cities, including Mathura, Varanasi, Ayodhya, and places near the Ram Temple have been recovered from the two Al-Qaeda associates. Bomb-making equipment have also been recovered from their possessions.

He said, a team of National Security Guards (NSG) closely inspected the security arrangements of Thakur Banke Bihari temple in Vrindavan. Special police teams are also monitoring the movement of people on the Yamuna Expressway, Agra-Delhi Highway, as well as the towns of Vrindavan, Govardhan, and Barsana, police said.