The move is seen as an attempt by the UP PAC authorities to revive the trend of recognising those personnel who have robust moustaches. 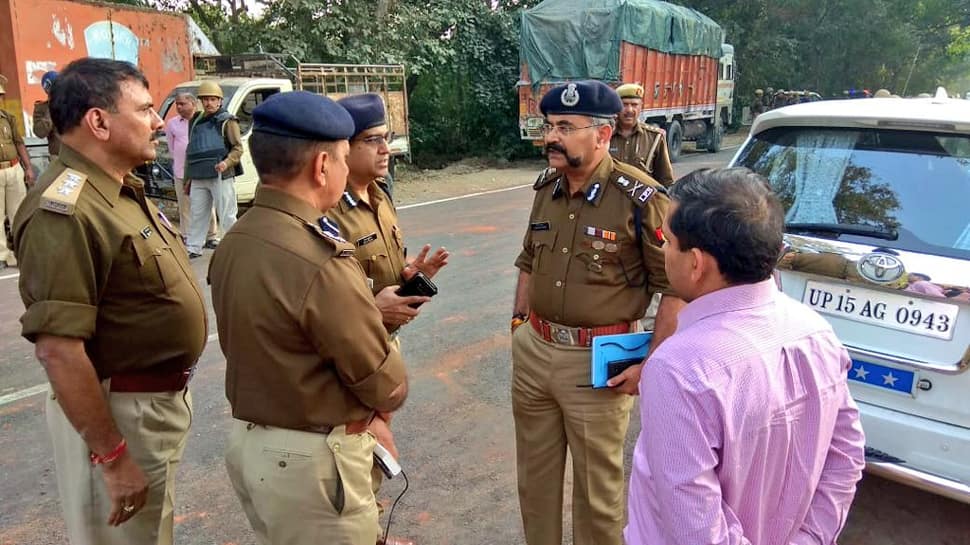 LUCKNOW: In a good news for personnel of the Uttar Pradesh Provincial Armed Constabulary (PAC) who have big, twirly moustaches, the UP PAC authorities have revived the moustache reward by 400% for all  33 PAC battalions in the state.

The move is seen as an attempt by the UP PAC authorities to revive the trend of recognising those personnel who have robust moustaches.

Additional director general (ADG) PAC, Binod Kumar Singh, said erlier the PAC men were getting Rs 50 for maintaining a moustache but now they will be given Rs 250 per month for sporting robust moustaches. He added that the trend of sporting big moustaches among cop had declined and it is high time that this should be revived.

The ADG, who took charge as head of the PAC on January 11, said that the idea to increase the incentive for keeping big moustache came to his mind when he spotted four to five PAC personnel with big, twirly moustaches at the ongoing Kumbh Mela in Prayagraj.

Singh said that there is no denying the fact that the moustache boosts the personality of a man and more so in case of policeman. He, however, quickly added that keeping a moustache is an individual's choice.

Talking about his future plans, the ADG PAC said that he woould soon take steps to imporve the fitness of cops.

Commenting on Singh's inititiave, retired deputy superintendent of police (DSP) Harpal Singh said that earlier the cops used to feel pride in sporting big, twirly moustaches but the trend has been fading now. He added that till 1995 majority of the policemen used to maintain big moustaches but the younger generation opted for clean-shaven look.

Sharing an anecdote, the senior police official said that there was a constable in Pratapgarh in the 1960s, who used to sport a metre-long moustache.