On June 25, the government had said 24 people died in lightning strikes in the state. 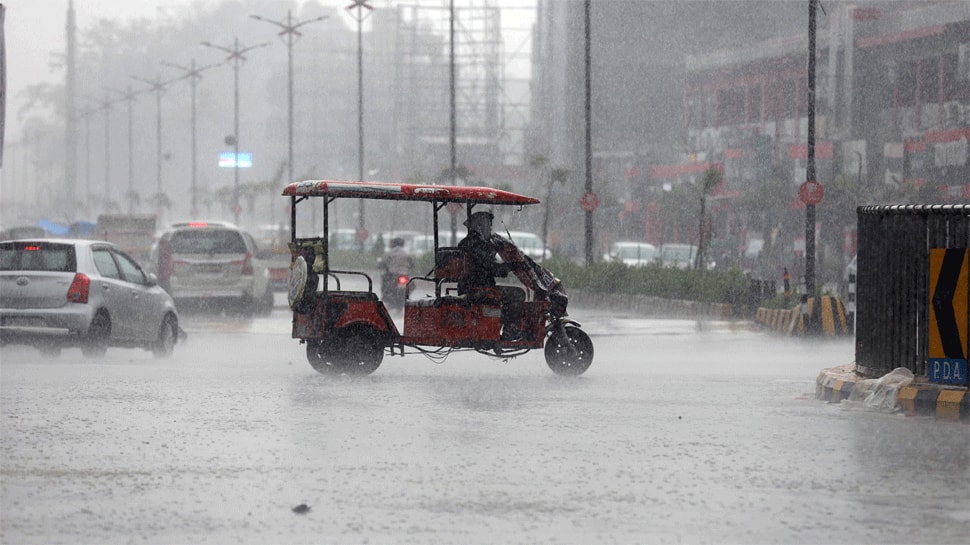 Lucknow: The Uttar Pradesh government revised the death toll in lightning strikes to 30, even as monsoon picked up pace in the state on Friday, bringing rains and thundershowers at most places.

On June 25, the government had said 24 people died in lightning strikes in the state. "The death toll in lightning strikes in various parts of the state on Thursday reached to 30. Chief Minister (Yogi Adityanath) has directed officials to raise awareness among people about precautions to be taken to save themselves from such incidents," Additional Chief Secretary (Information) Awanish Kumar Awasthi said, a day later on June 26.

According to the MET office, chief amount of rainfall in the state was recorded in Salempur - 12 cm, Elginbridge - 9 cm, Fursatganj - 8 cm, Chandradeepghat - 7 cm, and Ramnagar (Barabanki), Fatehpur (Barabanki), Ankinghat and Balrampur -- 6 cm each.

According to the MET department, rain/thundershower is very likely at most places over eastern Uttar Pradesh on June 27.

Thunderstorm accompanied with lightning is very likely at isolated places in western UP and at a few places over eastern UP on Jun 27, it added.