The incident took place in Tarya Sujan area of the district on Wednesday. 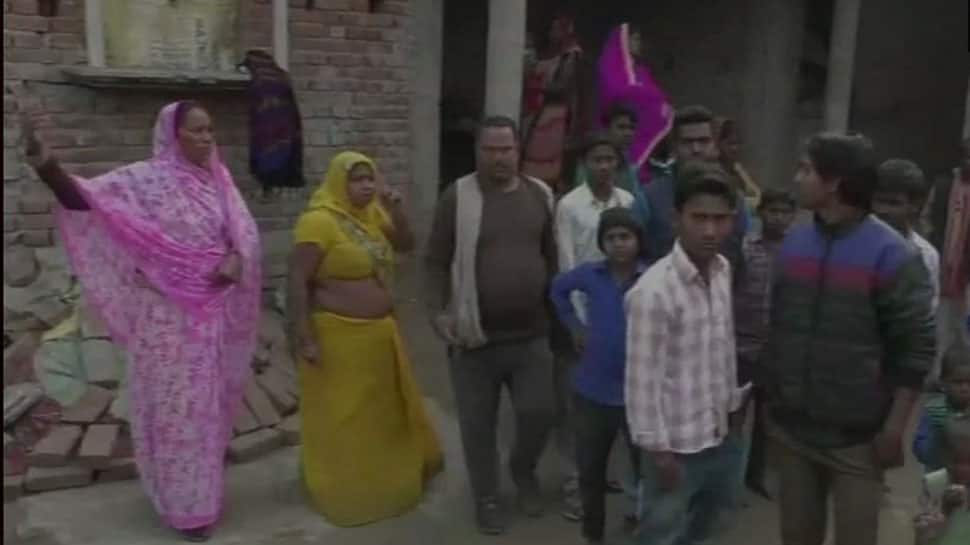 The incident took place in Tarya Sujan area of the district on Wednesday.

The families of the deceased allege that illegal liquor trade takes place in the area and the local police is aware of the same.

Superintendent of Police (SP) Rajiv Narayan Mishra said, “Disciplinary action will be taken if claims are found to be true. The matter is being investigated.”

Relative of one of the deceased alleged that the villagers are getting addicted to spurious liquor and police is not stopping them for their personal benefit.

The relative added, “They get money from those who do this business; they do not care about the lives of the locals. People are aware that this liquor is harmful yet they consume it as it is cheap.”

The deceased have been identified -- Hari Lal and Deva. Their bodies have been sent for post-mortem to ascertain the cause of death.

Meanwhile, Hari Lal`s relative has claimed that the deceased had gone out for drinking and when he returned he complained of stomach ache after which he was rushed to the hospital where he died during the course of treatment.

“Both of them had gone to the market from there they went to drink. After Hari Lal returned, he complained of stomach ache and also said that his vision is getting blurred. We took him to a hospital where he died while doctors were treating him,” added his relative.