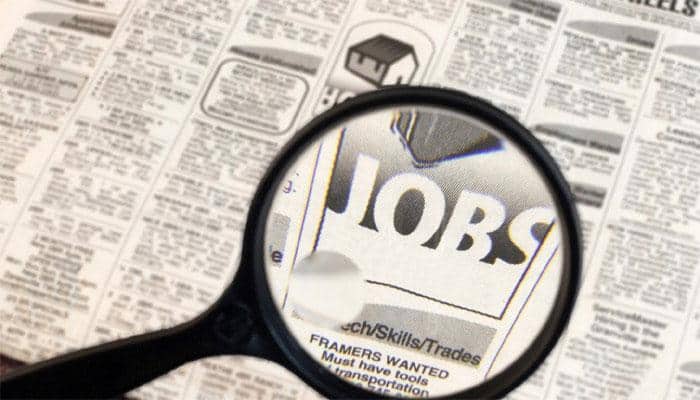 Dehradun: Hundreds of people are set to lose their jobs after the district administrations in Uttarakhand on Friday began closing 17 factories for causing pollution.

"We have started closing 17 factories for creating pollution in the state under the High Court`s orders," said SP Subudhi, Member Secretary of the Uttarakhand Environment Protection and Pollution Control Board (UEPPCB).

In 2018, the High Court had asked the UEPPCB, a state-run nodal agency, to prepare a list of all those factories which were causing pollution under the various air and water norms.

Pankaj Gupta, President of the Industries Association of Uttarakhand (IAU), said hundreds of people are likely to lose their jobs following the closure of these factories and expressed anger over the working style of the state pollution control board.

Haridwar District Magistrate Deepak Rawat said a total of seven factories are being closed in the district for causing pollution. Rawat along with senior officials went to the Haridwar Industrial Estate on Friday and started closing factories in the premises which include Sharda Motors, Shree Metal Finishers and Vee Tee Auto factories.

Recently, the UEPPCB had asked the Uttarakhand Power Corporation Limited (UPCL) to disconnect the power connection of these factories.

On Thursday, the High Court located in Nainital showed strong displeasure after the UEPPCB stated that all those companies which were served notices for causing pollution were not closed due to the laxity of the district administration.

Following this, the High Court had asked the state administration to take immediate action and file a compliance report by Monday.

Acting swiftly on the High Court`s orders, all the district administrations started closing factories in their areas.