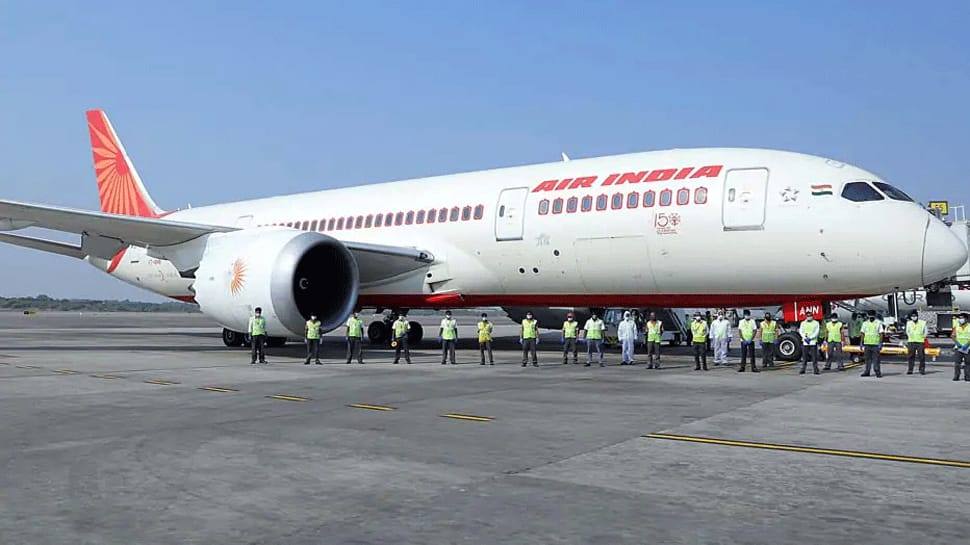 Taking to Twiiter the Indian consulate in San Francisco said, ''flight#21from San Francisco -AI 174 took off from @flySFO at 11.05 hrs (PDT) for DEL-BLR with 222 pax on board. Wishing them a safe flight!"

Vande Bharat Mission, which started from May 7, is in its fourth phase. The recent phase commenced on June 11.

As on Thursday, 3,64,209 people have returned under this mission., the Ministry of External Affairs (MEA) said.

In the first three phases of the Vande Bharat Mission, around 875 international flights were scheduled for operation from over 50 countries across 5 continents.

More than 150K people have returned on VBM flights & 55K have flown out of India.

With Phase-4 of the mission all set to soar, these numbers will increase significantly. More Indians will be able to return home.

So far more than 700 of these flights have reached India, repatriating around 150000 Indians. The Indian government has also approved additional flight services to bring back Indian nationals who are still stranded abroad.

Religious places in Rajasthan's rural areas to reopen from July 1