The date of counting of votes is scheduled to take place on August 9. 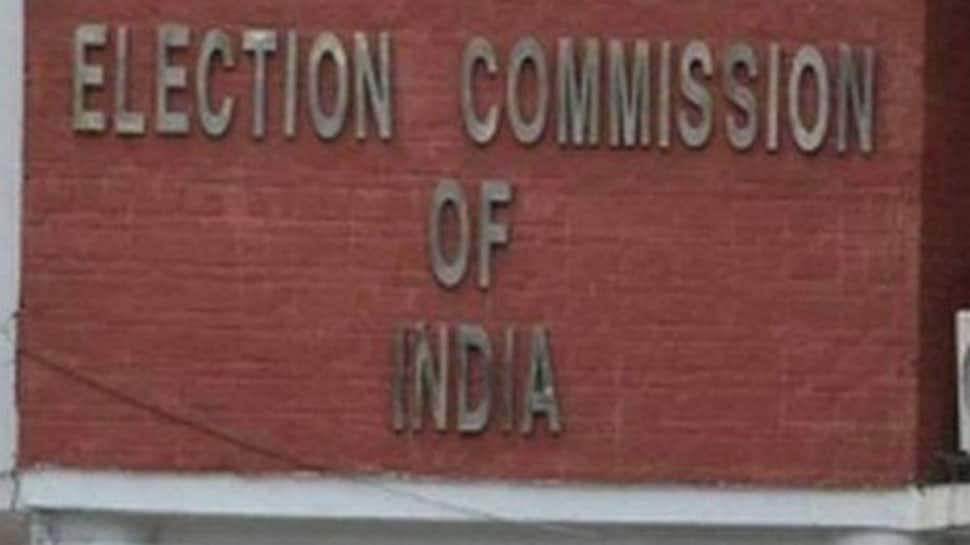 The Election Commission (EC) on Thursday announced August 5 as the date of by-election for the Vellore Parliamentary constituency of Tamil Nadu. The date of counting of votes is scheduled to take place on August 9.

The EC had earlier cancelled the election for the constituency in wake of seizures of large amounts of unaccounted cash.

The Commission has decided to use Electronic Voting Machines (EVMs) and VVPATs in the election in all the polling stations. Adequate numbers of EVMs and VVPATs have been made available and all steps have been taken to ensure that the polls are conducted smoothly with the help of these machines.

Vellore was to vote in the second phase of Lok Sabha election on April 18.

According to news agency ANI, the EC had reported that the election in Vellore constituency was cancelled by the President based on EC's recommendations after it was found that excess use of money power had been seen. A huge sum of cash was seized just from a DMK candidate's office in Vellore a few weeks before the voting.

The district police had filed a complaint against DMK candidate Kathir Anand as well as two party functionaries on the basis of a report from the Income Tax department on April 10.