Vitthal Radadiya was suffering from cancer and had undergone surgery in the USA. 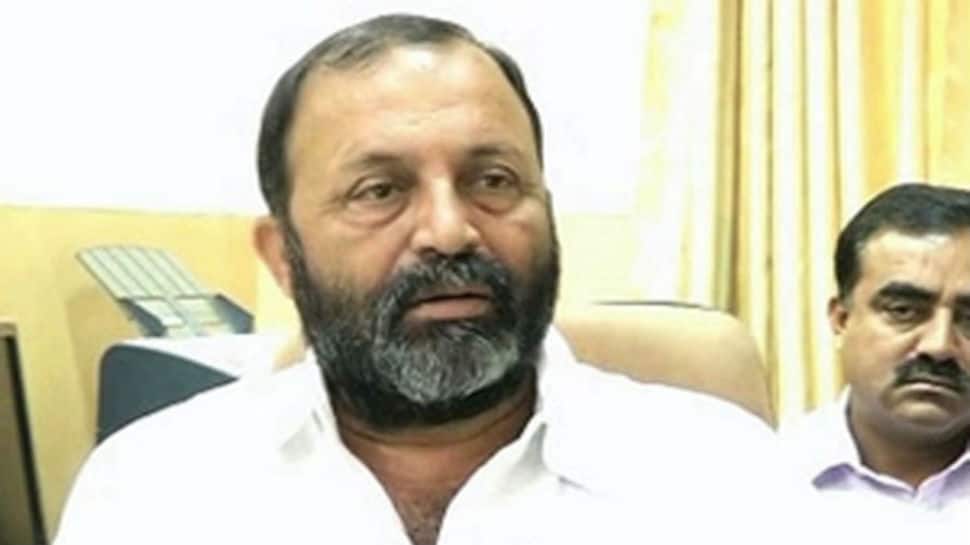 Rajkot: Vitthal Radadiya (61), veteran cooperative and farmer leader from the Saurashtra region of Gujarat, died on Monday after a prolonged illness, his son Jayesh Radadiya, a Minister, shared the information through his Twitter handle.

A former Lok Sabha member from Porbandar, Radadiya was with the Congress for many years before he joined the Bharatiya Janata Party (BJP). His last rites will be performed on Tuesday.

Radadia, a senior Leuva Patidar community leader, was a Minister in Gujarat in late 1990s. He was suffering from cancer and had undergone surgery in the USA.

Condoling his death, the Prime Minister tweeted in Gujarati: "Sad to know about the demise of former Porbandar MP Shri Vitthalbhai Radadiya."

"Gujarat has lost a formidable farmer leader. He would always be remembered for his contribution to the fields of cooperatives, education and politics. I pray to God to provide eternal peace to the departed soul and lend strength to his family to endure the loss," the Prime Minister tweeted.