The Vishwa Hindu Parishad (VHP), which has been on the forefront of the Ayodhya movement for the cause of the Ram Janmabhoomi temple, on Saturday (November 9, 2019) welcomed the Supreme Court verdict and asked the government to facilitate construction of a grand Temple in the temkle town. 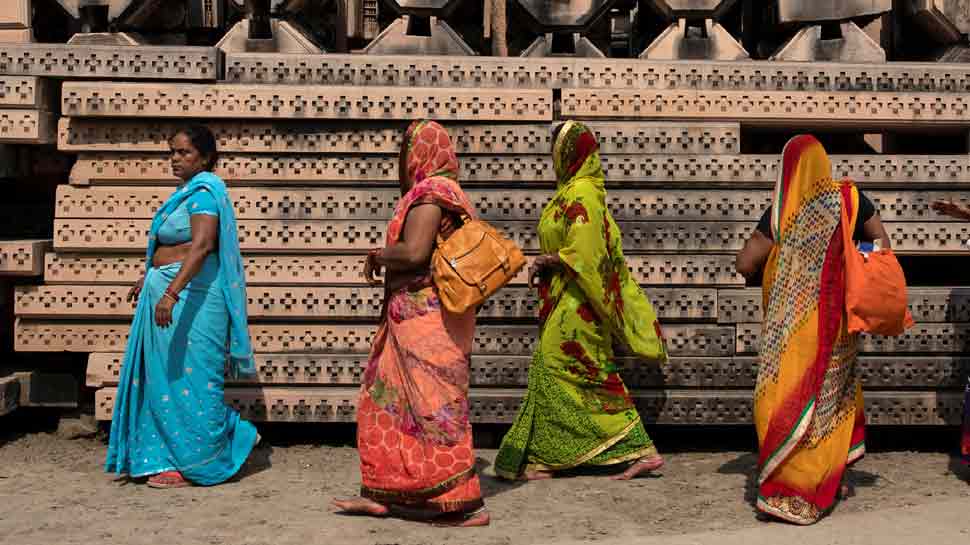 The Vishwa Hindu Parishad (VHP), which has been on the forefront of the Ayodhya movement for the cause of the Ram Janmabhoomi temple, on Saturday (November 9, 2019) welcomed the Supreme Court verdict and asked the government to facilitate construction of a grand Temple in the temkle town.

Through a statement, the VHP said, "We expect that the Central government shall now expeditiously take further steps, as directed in the judgment of the Supreme Court towards facilitating construction of a grand temple in Ayodhya."

It said that today is a day of great rejoicing, satisfaction and fulfilment, adding "After 491 years of struggles, numerous battles and innumerable sacrifices for the cause of the temple at Sri Ram Janmabhoomi in Ayodhya, the Supreme Court of India has finally pronounced the truth and justice of the matter."

"This verdict, given after a marathon hearing of 40 days/200+ hours and without being distracted by a range of obstacles, is one of the greatest judicial verdicts in the world. The Hindu society the world over, forming one-sixth of the over seven billion global population, had been anxiously waiting for this verdict for nearly 70 years through all judicial processes at all levels," it added.

The VHP expressed gratitude and thanks to those who contributed in this case, adding "The first gratitude is to goes to all those known and unknown Hindus who participated in these centuries old struggles, suffered immensely and many made supreme sacrifices!"

The saffron organisation also stated that the verdict is a significant and decisive step towards the construction of a grand Temple of Sri Ram, adding "We are confident that this grand temple will now be constructed at the earliest possible."

"It is certain that as this temple rises, it will inculcate the respect for Maryadas, build an organised and harmonious Hindu Society, endeavoring to inculcate Hindu values in the personal lives and thus will be able to fulfil its obligations to ensure peace and harmony in the world," it added.