The directions came while hearing a habeas corpus plea by a man seeking the whereabouts of his brother-in-law who went missing during the riots over the amended citizenship law. 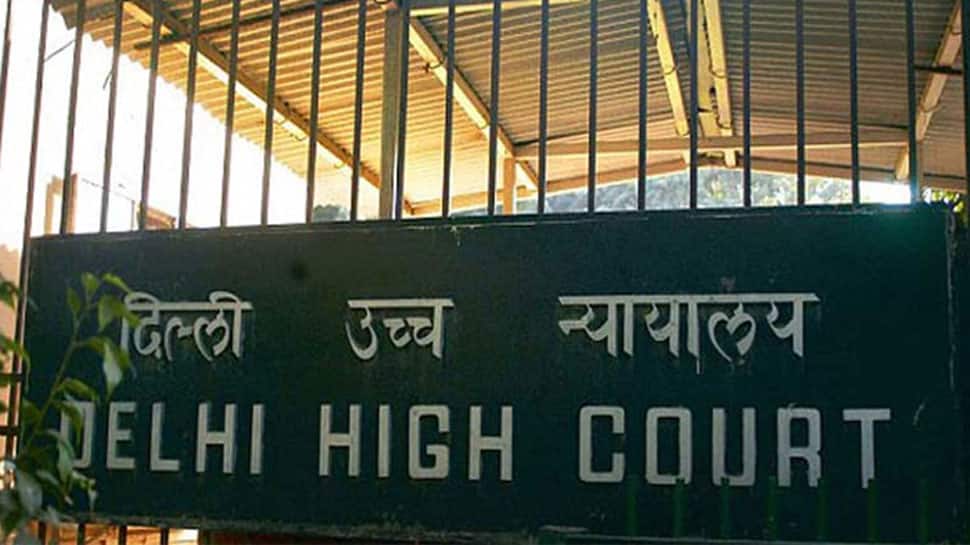 New Delhi: The Delhi High Court on Friday (March 6) directed all hospitals to videograph post-mortems of those killed during the communal violence in northeast Delhi last week. A bench of Justices Siddharth Mridul and IS Mehta directed the authorities to preserve the DNA samples of all the bodies and not dispose of any unidentified body till March 11, the day when the next hearing takes place.

The directions came while hearing a habeas corpus plea by a man seeking the whereabouts of his brother-in-law who went missing during the riots over the amended citizenship law.

During the hearing, the court was informed by the police that the body of the missing person, Hamza, was recovered from a drain at Gokulpuri on Monday (March 2) and his post-mortem would be conducted during the day at the RML Hospital.

In addition, the High Court today gave more time to Delhi Police and Centre to file their replies on Delhi violence.

These petitions, among other things, seek registration of FIRs against political leaders for allegedly making hate speeches which had an effect of instigating the violence.

The court also sought responses from the Delhi government and the police on a PIL by CPI(M) leader Brinda Karat seeking directions to make public the list of persons arrested in connection with the recent violence in the northeast part of the city.

A bench of Chief Justice D N Patel ad Justice C Hari Shankar issued notice to the Delhi government and the police on Karat's plea which has sought that a list of the arrested persons be put up outside the police control room and police stations in the district and updated on a case-by-case basis.

Meanwhile, in a separate hearing, a Delhi court today granted bail to an accused in the violence witnessed in the Jamia Nagar area here during protest against the CAA on December 15, 2019. Saket's Additional Sessions Judge Gulshan Kumar granted bail to Furkan on submission of a bail bond of Rs 25,000 and a surety of the like amount.

Furkan, an electrician residing in Jamia Nagar, was among those arrested by the Delhi Police on charge of involvement in the violence.