The separation of the Vikram Lander from Chandrayaan-2 Orbiter took place on Monday, according to the Indian Space Research Organisation (ISRO). The event commenced at 13.15 pm (IST). Following this, there will be two deorbit manoeuvres of the Vikram Lander to prepare for its landing in the south polar region of the moon. 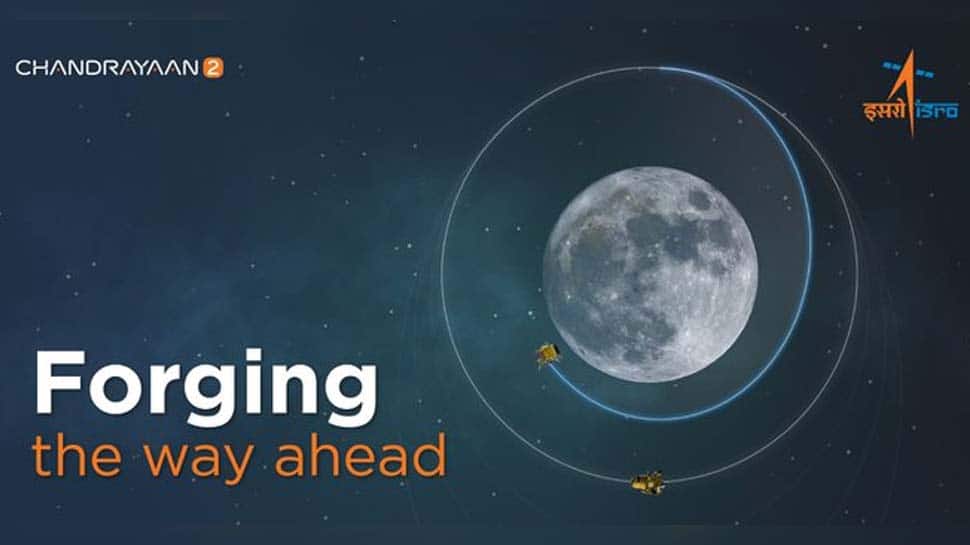 The separation of the Vikram Lander from Chandrayaan-2 Orbiter took place on Monday, according to the Indian Space Research Organisation (ISRO). The event commenced at 13.15 pm (IST). Following this, there will be two deorbit manoeuvres of the Vikram Lander to prepare for its landing in the south polar region of the moon.

The Vikram Lander is currently located in an orbit of 119 km x 127 km. The Chandrayaan-2 Orbiter continues to orbit the Moon in its existing orbit.

The Pragyan rover is 6-wheeled and AI-powered vehicle. The name Pragyan translates to 'wisdom' in Sanskrit. It has been itegrated within the lander.

As per the tentative plan the first deorbit will take place on Tuesday between 9 am and 10 am and the second one on Wednesday between 3 pm and 4 pm. The powered descent will occur on September 7 followed by the Vikram Touch Down on the same day between 1.30 pm and 2.30 pm.

Pakistan is hell and India is heaven for minorities: Mukhtar Abbas Naqvi