Violence erupts in UP’s Lakhimpur Kheri after farmers shot at, run over by vehicle 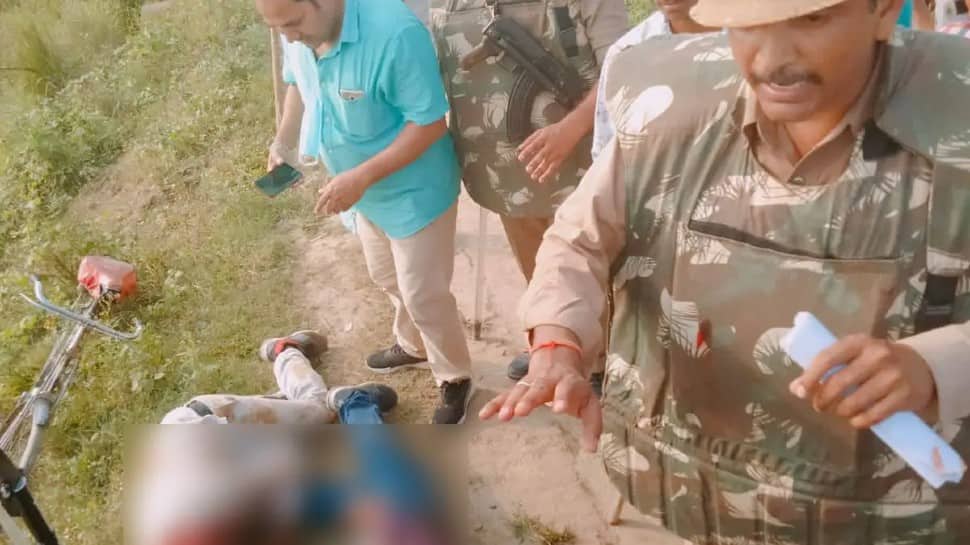 Lakhimpur-Kheri: Violence erupted in Uttar Pradesh’s Lakhimpur-Kheri after the farmers protesting against the state government were allegedly attacked. A group of unidentified persons allegedly opened fire at the farmers. Some of the farmers were reportedly even run over by a vehicle.

Earlier in the day, thousands of farmers had marched to Tikuniya on Sunday and staged protests against the Uttar Pradesh government.

However, farmers occupied the helipad site at Maharaja Agrasen Sports Ground, where his helicopter was to land.

Following this, the Deputy Chief Minister`s programme was changed and he reached Lakhimpur by road from Lucknow.

Angry farmers in Tikunia protested by uprooting the hoardings welcoming him.

The farmers came from adjoining villages like Palia, Bhira, Bijua, Khajuria and Sampurna Nagar with black flags in their hands.

A heavy deployment of forces has been made in the area and police from adjoining districts is also being called in to control the situation.