The sources added that the rejection of the e-Business Visa was intimated to her on February 14. Abrahams was stopped from entering India after her arrival at the New Delhi airport on February 17 (Monday) and deported to Dubai. 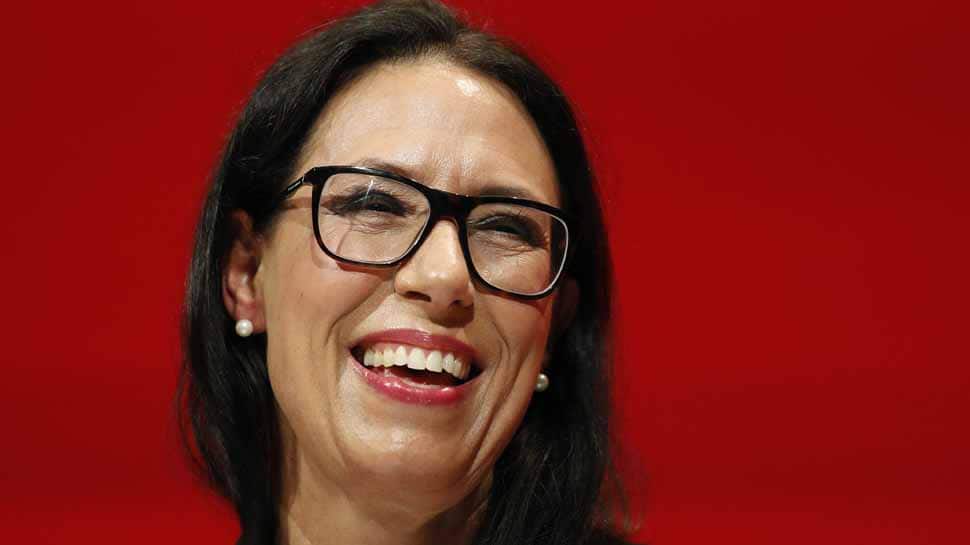 A day after British MP Debbie Abrahams was denied entry to India, government sources on Tuesday clarified that her visa was revoked as she had indulged in activities which went against the national interest of India. The sources added that the rejection of the e-Business Visa was intimated to her on February 14. Abrahams was stopped from entering India after her arrival at the New Delhi airport on February 17 (Monday) and deported to Dubai.

The government sources also clarified that the grant, rejection, revocation of visa or electronic travel authorisation is the sovereign right of any country. It added that Abrahams was issued an e-Business Visa on October 7, 2019, which was valid until October 5, 2020, to attend business meetings. "Her e-Business Visa was revoked on February 14, 2020, on account of her indulging in activities which went against India's national interest. The rejection of the visa was intimated to her on February 14," added the sources.

The sources also added that Abrahams was not in the possession of a valid visa at the time of her travel to India and she was accordingly requested to return. "There is no provision of 'visa on arrival' for UK nationals at the airport," said the sources.

It further added that in any case, a previously issued e-Business Visa meant for business meetings, can't be used for visiting “family and friends”, as claimed by Abrahams. "This is not permitted as per the rules and a separate visa request has to be made," added the sources.

Abrahams, who chairs a British parliamentary group on Kashmir, had said that despite having a valid visa she was denied entry into India after she landed at the airport. Airport officials have also claimed that Abrahams was informed of her e-visa’s cancellation well in advance.

Abrahams is the Labour Party MP for Oldham East and Saddleworth since 2011 and is the chair of the all-party parliamentary group for Kashmir from 2018.

For her part, Abrahams, 59, said that the airport officials failed to provide any reasons for denying her entry. Responding to reports she didn’t possess a valid visa, she tweeted: “I’m sorry but that just is not the reality.”

Reacting to this, senior Congress leader Abhishek Manu Singhvi welcomed the Centre's decision to deport Abrahams, saying it was necessary as she is a Pakistan proxy known for her relations with Pakistan government at ISI. “The deportation of Debbie Abrahams by India was indeed necessary, as she is not just an MP, but a Pak proxy known for her clasp with Pak govt and ISI. Every attempt that tries to attack India’s sovereignty must be thwarted,” Singhvi tweeted.