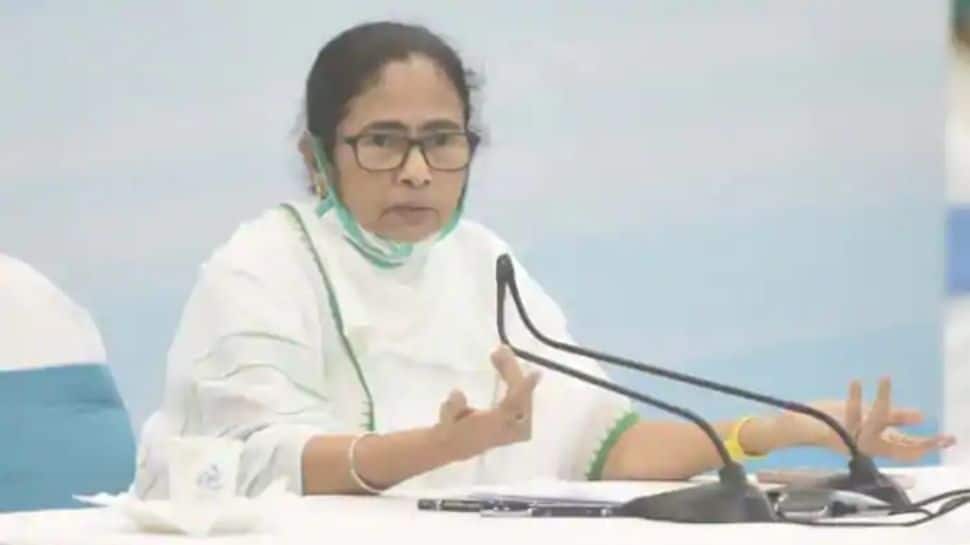 Banerjee, who is in the national capital for the first time after her party's colossal victory in the assembly polls this year, told reporters here.

TMC supremo Mamata Banerjee is currently in a meeting with Congress interim president Sonia Gandhi. Banerjee’s visit to Delhi comes in the backdrop of Centre surrounded in the middle of the Pegasus snooping controversy, and other issues.

Meanwhile, on being asked about being the face of the Opposition to take on the BJP, the West Bengal CM remained elusive in her answers. "I want to help all the opposition parties to bell the cat. I don't want to be a leader, but a simple cadre," she was quoted as saying by PTI.

Further, she added, "I am not a political astrologer. It depends on the situation, structure. I have no problem if someone else leads. When the matter is discussed we can decide. I cannot impose.”

On the ongoing Pegasus row, Banerjee asserted that the issue was more serious than Emergency and accused the Centre of being unresponsive.

"Everywhere they are sending ED, IT for raids. Here there is no response. In a democracy, the government has to respond. The situation is very serious, it's more serious than the emergency," the TMC supremo emphasized.