Washington following up Pakistan's use of F-16 against India, violating arms agreement

US State Department further asked Pakistan 'to deny terrorists sanctuary and to block their access to funds.' 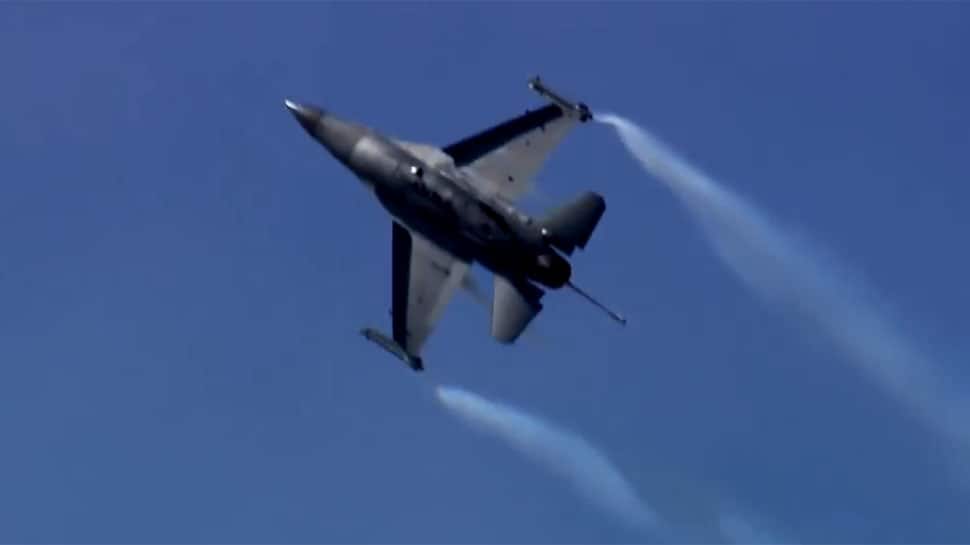 The US State Department Wednesday said that Trump administration is closely pursuing the issue of Pakistan using F-16 aircraft in the Indian airspace on February 27, a potential violation of Washington`s military sale agreements that limit how Pakistan can use the planes.

"I can’t confirm anything, but as a matter of policy, we don’t publicly comment on the contents of bilateral agreements that we have in this regard involving US defense technologies nor the communications that we have with other countries about that. So we’re taking a look and we’re going to continue to take a look, and I’m going to leave it at that,” he added.

Pakistan in a failed retaliatory attempt, day after Indian Air Force's strike on terror camps, violated the Indian air space. The IAF shot down Pakistan's F-16 in the dogfight in Kashmir, but lost a MiG-21 Bison aircraft. Wing Commander Abhinandan Varthaman was also taken captive by the Pakistan Army and released him nearly 59-hours later.

Pakistan bought several batches of F-16 planes, built by Lockheed Martin Corp, from Washington before relations soured and the United States cut off subsidised sales in 2016.

The US Embassy in Islamabad on Sunday said that it was looking into reports that Pakistan used F-16 jets to shoot down the Indian pilot, a potential violation of US agreements.

While Pakistan has denied using F-16 jets, it has not specified which planes it used, though it assembles Chinese-designed JF-17 fighter jets on its soil.

Responding to a question, Palladino says. “So we reiterate our call for Pakistan to abide by its United Nations Security Council commitments to deny terrorists sanctuary and to block their access to funds.”

The United States has urged “both sides to continue to take steps to de-escalate the situation, and that includes through direct communication,” he said, adding that “We believe strongly that further military activity will exacerbate the situation.”