We all are temporary but Delhi Police is permanent, says outgoing Commissioner SN Shrivastava

He also talked about the COVID-19 pandemic and said how he had the responsibility of keeping Delhi and his police personnel safe. 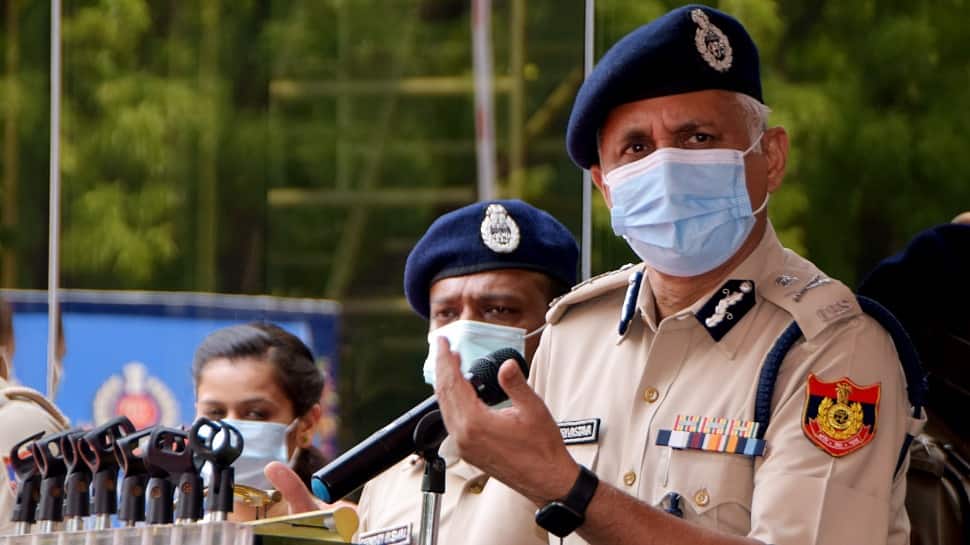 New Delhi: The outgoing Commissioner SN Shrivastava on Wednesday (June 30, 2021) expressed that the people who serve as the chief are temporary but the Delhi Police is permanent.

"I was the 22nd Police Commissioner of Delhi. We all are temporary, we come and go after our contribution but Delhi Police is permanent, providing security and law and order to the people of Delhi," Shrivastava said on his last day as Delhi Police chief.

He also talked about the COVID-19 pandemic and said how he had the responsibility of keeping Delhi and his police personnel safe.

The 1985-batch IPS officer also commented on the farmers' protests and said, "What we did gave good results. I told my policemen to exercise restrain despite facing provocation. They (policemen) had to jump from 15 feet at Red Fort but they never left the path of restraining."

He also inspected the parade at Kingsway Camp on the last day at the office. 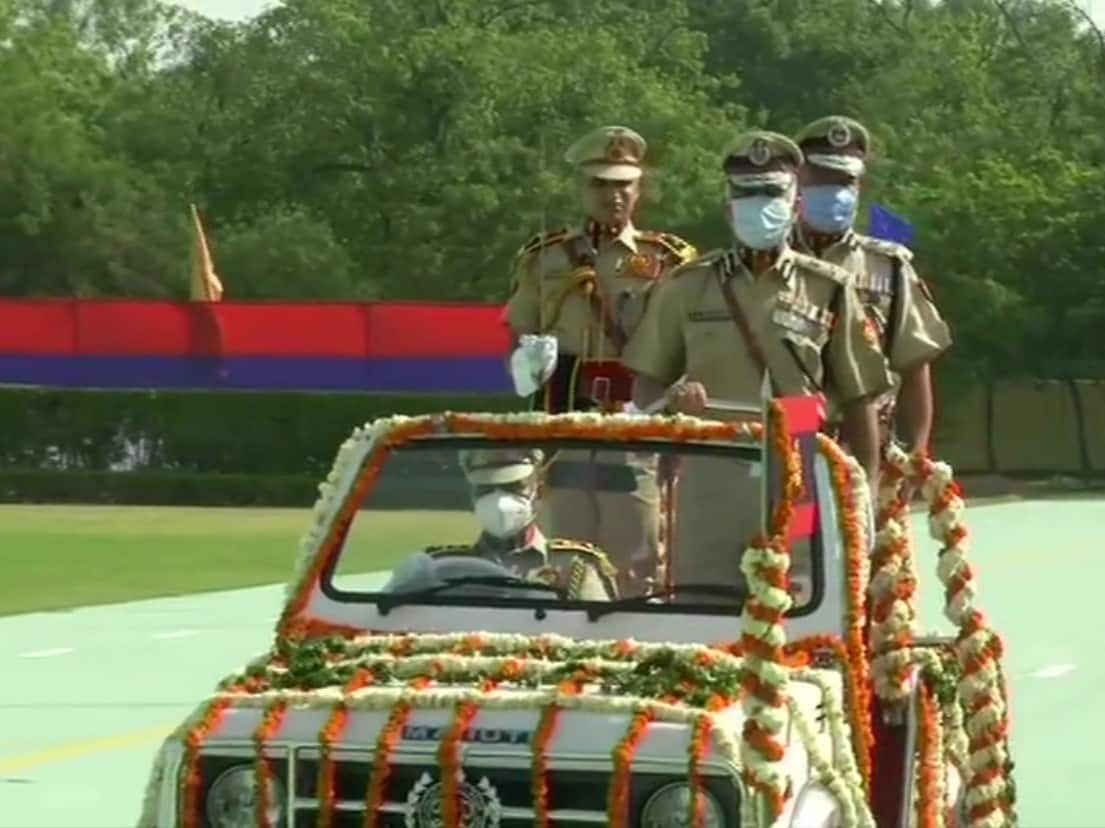 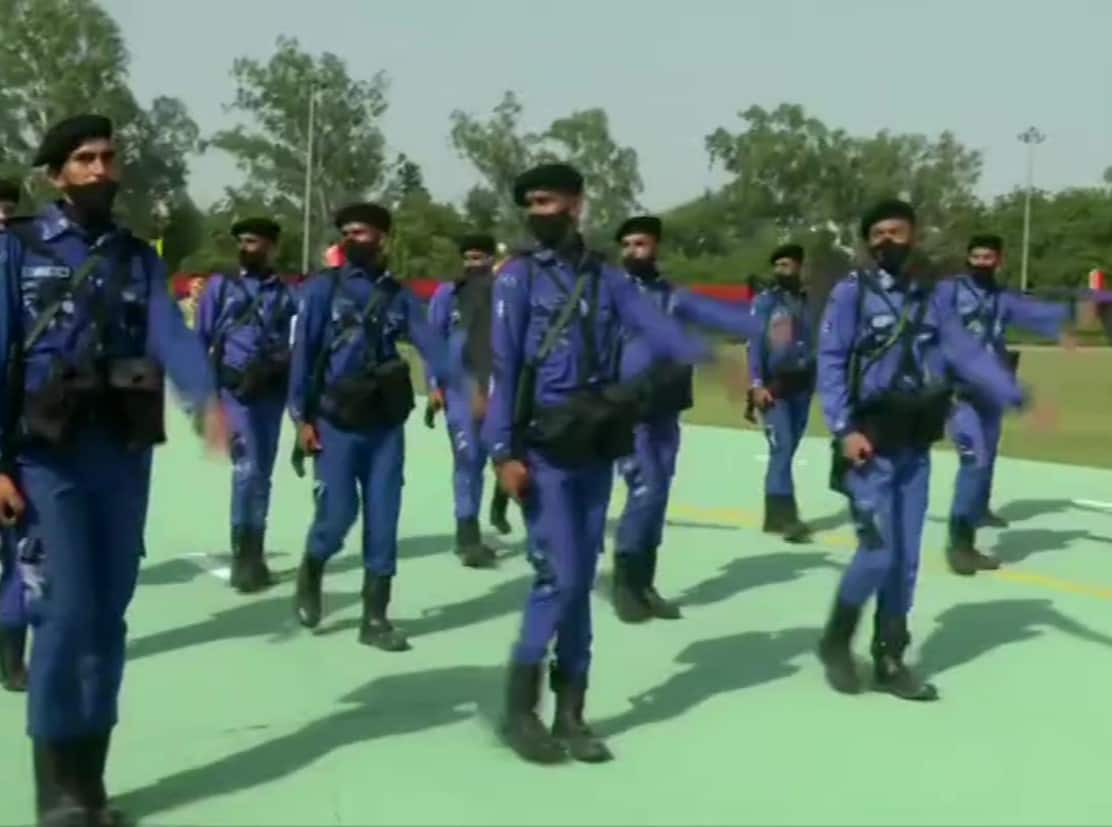 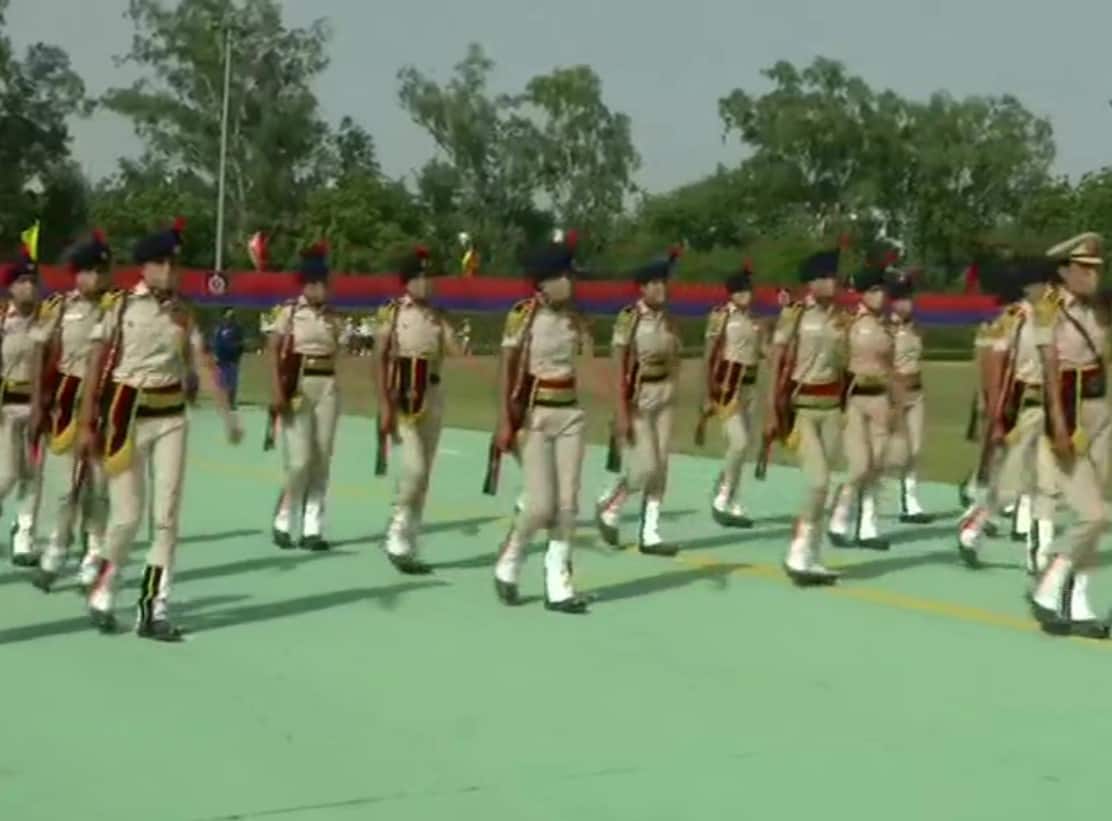 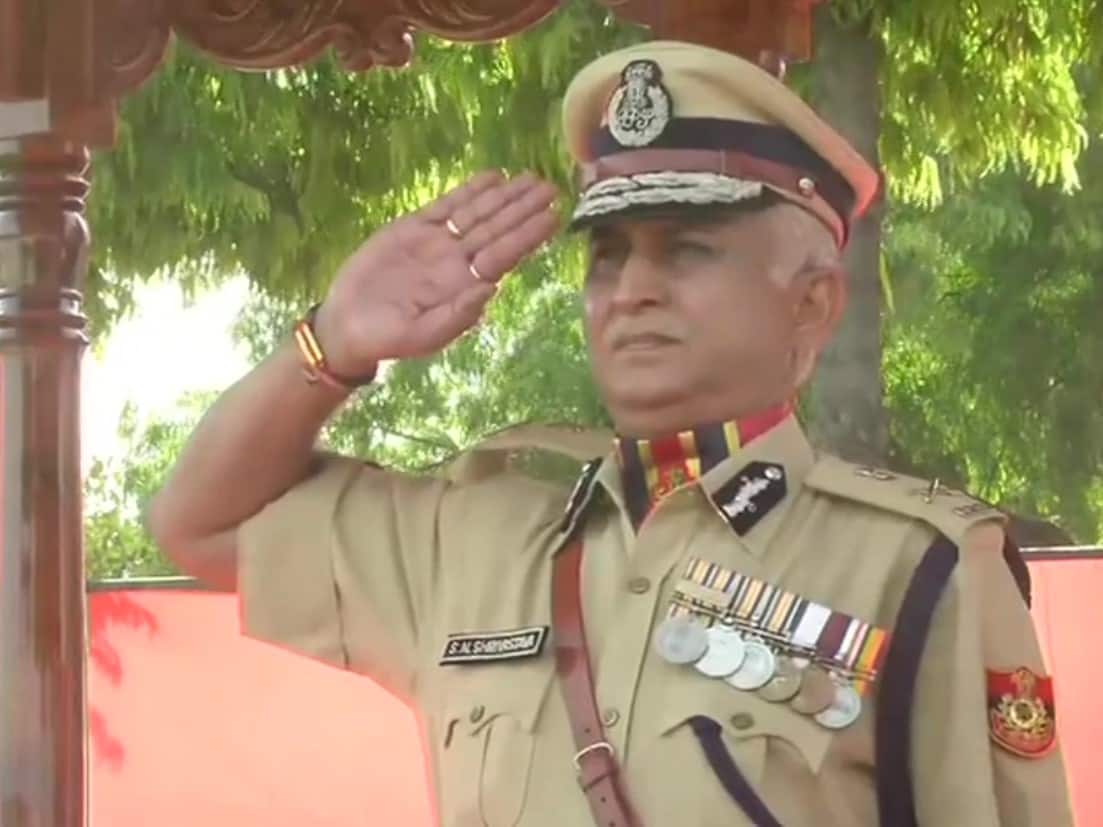 SN Shrivastava had initially taken the additional charge of the CP, Delhi, in February 2020 in the wake of the communal riots in the national capital following protests over the Citizenship Amendment Act, 2019. He was regularised as the CP of the Delhi Police in May.

He has previously worked as the DGP of Puducherry and Mizoram and Special Commissioner, Intelligence, Economic Offence Wing and Special Cell, Delhi. Srivastav has also served in the Cabinet Secretariat for nine years and handled sensitive assignments.