We support India's right to self-defence: US tells NSA Ajit Doval on Pulwama

Bolton said the US has been very clear to Pakistan on ending support to terrorist safe havens. 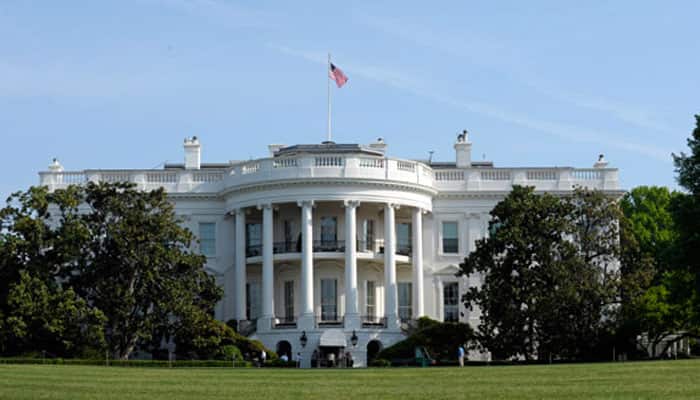 Bolton telephoned Doval on Friday to express his condolences for the terror attack in Jammu and Kashmir and offered the US' full support to India in confronting terrorism.

"I told Ajit Doval today that we support India's right to self-defence. I have spoken to him twice, including this morning... And expressed US' condolences over the terrorist attack,'' he told PTI.

Bolton said the US has been very clear to Pakistan on ending support to terrorist safe havens.

''We have been very clear on that score... And, we are continuing to be in discussions we are going to have with the Pakistanis,'' he said.

Earlier, the White House and Secretary of State Mike Pompeo asked Pakistan to end its support to terrorist safe havens inside the country.

"We stand with #India as it confronts terrorism. Pakistan must not provide a safe haven for terrorists to threaten international security,'' Pompeo said on Twitter.

In a stern message to Pakistan, the White House asked Islamabad to "immediately end" its "support" to all terror groups and not to provide "safe haven" to them, as the US condemned the brutal Pulwama terror attack claimed the lives of at least 40 CRPF soldiers.

Pakistan-based Jaish-e-Mohammad (JeM) has claimed responsibility for the terror attack in Jammu and Kashmir's Pulwama district on Thursday that left at least 40 CRPF soldiers dead and five others critically wounded.