India's candidature for a two-year term from 2021-22 was unanimously endorsed by the 55-member Asia-Pacific grouping, including China and Pakistan on Tuesday. 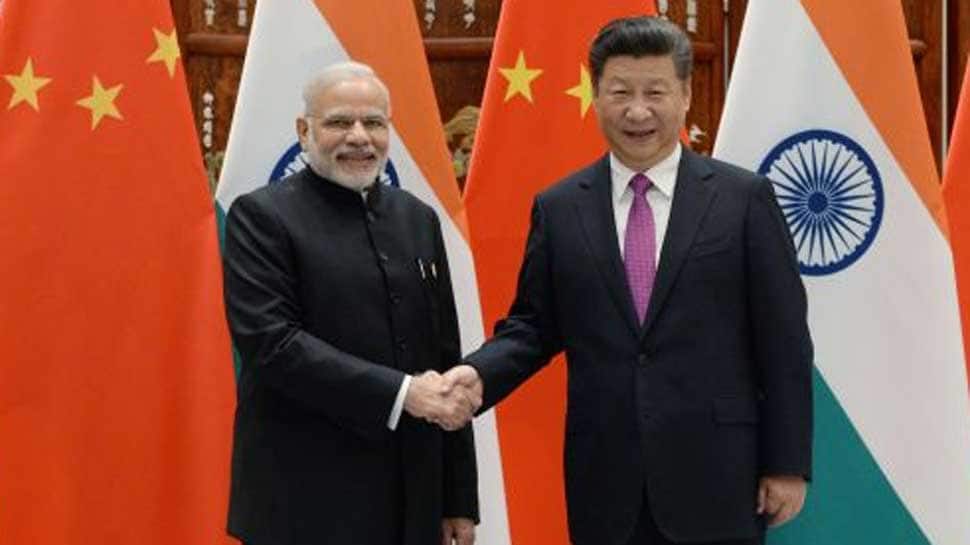 Beijing: China on Friday said that it values India's position and role in maintaining international peace and security after Beijing backed New Delhi's candidature for a non-permanent seat at the powerful UN Security Council.

India's candidature for a two-year term from 2021-22 was unanimously endorsed by the 55-member Asia-Pacific grouping, including China and Pakistan on Tuesday.

Syed Akbaruddin, India's Permanent Representative to the UN Ambassador tweeted on Tuesday saying that "A unanimous step. Asia-Pacific Group @UN unanimously endorses India's candidature for a non-permanent seat of the Security Council for a 2-year term in 2021/22. Thanks to all 55 members for their support".

Asia-Pacific Group @UN unanimously endorses India's candidature for a non-permanent seat of the Security Council for 2 year term in 2021/22.

Thanks to all 55 members for their support. pic.twitter.com/ekNhEa19U1

Asked about China's backing for India's non-permanent seat, Chinese Foreign Ministry spokesman Geng Shuang in a written response to PTI said that China has taken note of the unanimous approval of India as the only candidate of the Asian and Pacific major group of the UN general assembly to stand for non-permanent membership of the UNSC.

While supporting India's candidature for the non-permanent seat, China, a veto-wielding member of the P5, however, is yet to support India's push for a permanent seat in the UNSC though the other four P5 members - China, France, Russia, the UK and the US - have expressed their support.

India has been at the forefront of the years-long efforts to reform the Security Council saying it rightly deserves a place as a permanent member of the Council, which in its current form does not represent the geopolitical realities of the 21st Century.

India, Germany, Brazil and Japan formed a group called the G4 to press for their permanent membership of the UNSC as part of reforms of the United Nations.