The state vice president of the BJP, president Mukul Roy will contest from Krishnanagar North constituency. 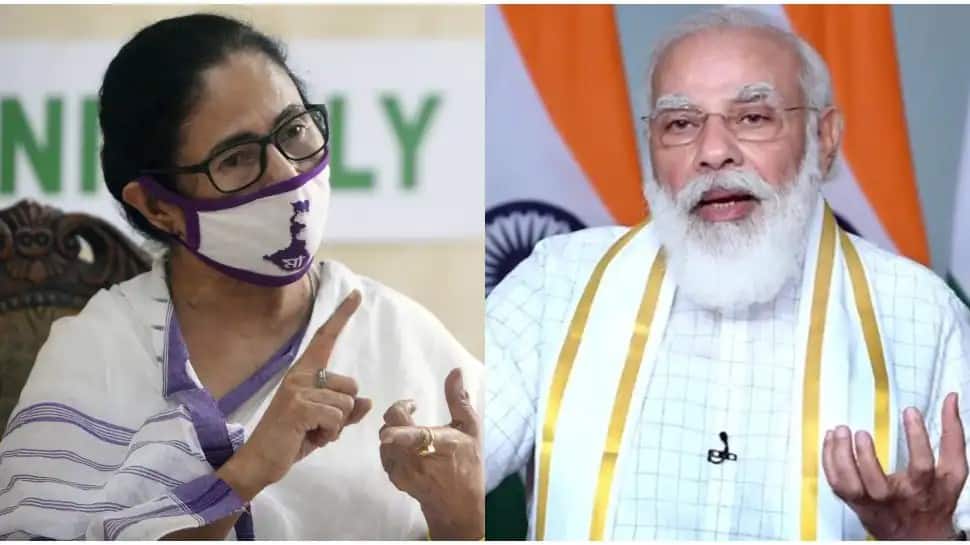 A total of 148 candidates have been named in the list. The state vice president of the party, president Mukul Roy will contest from Krishnanagar North constituency.

Bharatiya Janata Party (BJP) releases a list of candidates for the fifth, sixth, seventh and eighth phases of #WestBengalElections2021 pic.twitter.com/yzlo3otLfz

Campaigning for the upcoming polls has reached a feverish pitch as the two primary opponents - BJP and TMC - are pulling all stops to command the narrative.

Prime Minister Narendra Modi on Thursday addressed public rallies in Purulia, where he accused the state government of corruption.

"TMC is 'Transfer My Commission'. We believe in DBT - 'Direct Benefit Transfer'," said Modi. He said that BJP will build 'Sonar Bangla' to achieve the dream of Gurudev Rabindranath Tagore and Netaji Subhas Chandra Bose.

On the other hand, West Bengal Chief Minister Mamata Banerjee accused BJP of arriving with cash during polls to “lure voters and loot votes”.

Addressing an election campaign rally at Paschim Medinipur, Banerjee alleged that ahead of elections, BJP leaders "arrive here in choppers and planes from outside with bagful of cash to lure voters and loot votes".

The TMC supremo also assured that if voted to power, her party will not allow the exercise of the National Population Register (NPR) to be implemented in the state.

The assembly elections will be held in eight phases starting from March 27. The counting of votes will take place on May 2.