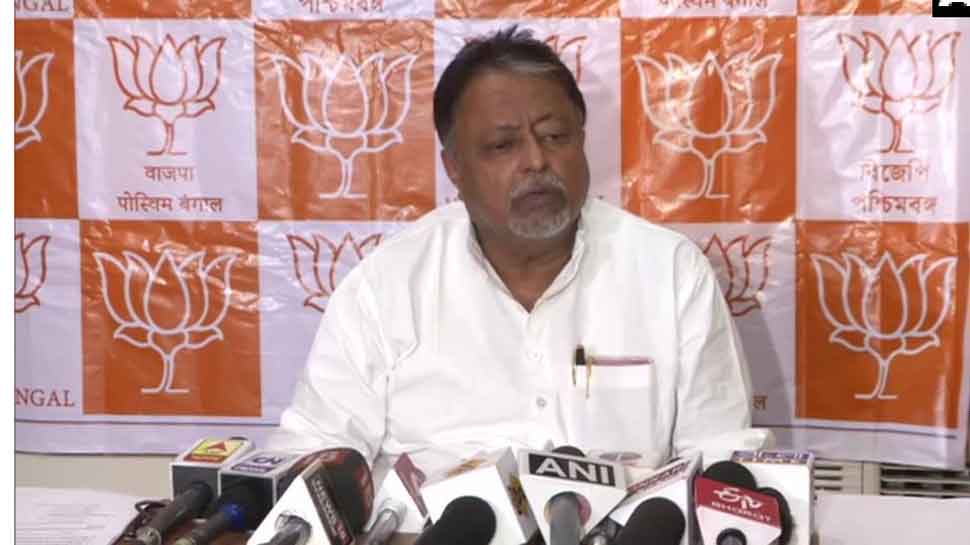 Speaking at a press conference, Roy said, "We have their list prepared and they are in contact with us," news agency ANI reported.

Mukul Roy, BJP in Kolkata: 107 West Bengal MLAs from CPM, Congress and TMC will join BJP. We have their list prepared and they are in contact with us pic.twitter.com/SJ48v5WHMW

The development comes months after around 50 TMC Councillors and three MLAs, one belonging to CPM, joined the saffron party after BJP's performance in Lok Sabha election 2019.

The series of joinings began after the BJP bagged 18 Lok Sabha seats in the state, only four less than that of TMC's 22 in the general election.

On Wednesday, in another blow to the Congress, 10 of its MLAs in Goa resigned to join the BJP and met BJP working president JP Nadda in Delhi on Thursday.

Meanwhile, in Karnataka, a total of 16 MLAs of the Congress and Janata Dal Secular JD(S) coalition government submitted their resignations to the state Assembly Speaker Ramesh Kumar, to join rival BJP.

According to reports, five more MLAs have moved the Supreme Court, alleging the Speaker has not accepted their resignation.