Midnapore railway station of South-eastern Railways in West Bengal became the 5000th railway station in the country to get access to free public wi-fi on Saturday, officials said. 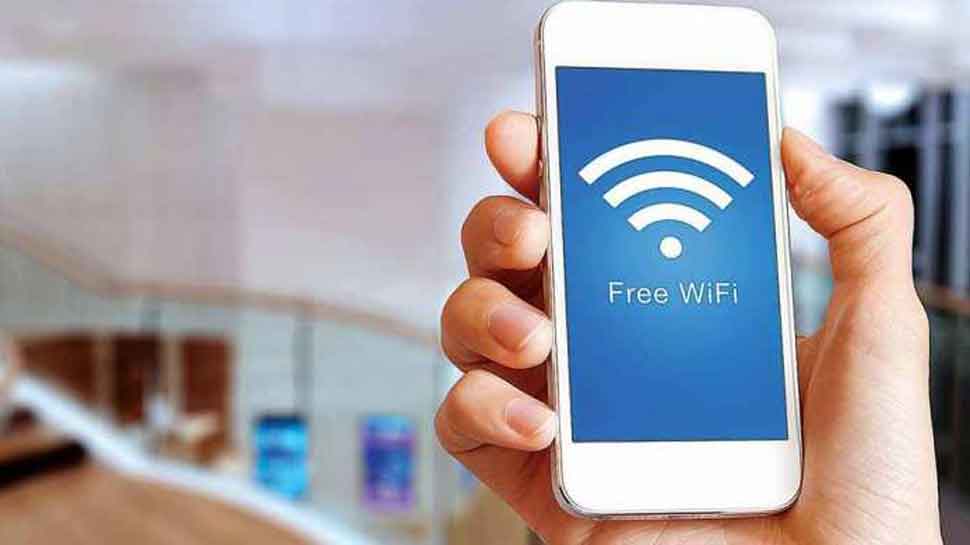 Midnapore: Midnapore railway station of South-eastern Railways in West Bengal became the 5000th railway station in the country to get access to free public wi-fi on Saturday, officials said.

Rail Tel, a subsidiary of Indian Railways, completed the target of installing free wi-fi facility at Midnapore railway station on Saturday. They had launched the initiative of providing free wi-fi from Mumbai Central station in January 2016.

In a span of 44 months, RailTel has successfully provided Wi-Fi at 5000 stations across the country, the Railways said.

Talking about the commendable achievement of Rail Tel, Puneet Chawla, CMD of RailTel, said, "We are now just few hundred stations away from achieving the ambitious target of providing free public Wi-Fi at all Indian railway stations" "The dedication of the RailTel team, our partners and support from the Indian railways has made it possible. The free Wi-Fi is becoming more and more popular with users." he added.

In August, a total of 11.25 lakh users availed the rural wi-fi services at 3,406 rural railway stations with 2305 TB of data downloaded.

Free wi-fi service to passengers are being provided under ''RailWire''- the retail broadband initiative of RailTel catering to enterprises, small and marginal enterprises (SMEs) and homes.