In its efforts to educate people commuting via trains of rail safety and the perils of crossing railway tracks, the Western Railway has put the God of Death 'Yamraj' to work.

Mumbai: In its efforts to educate people commuting via trains of rail safety and the perils of crossing railway tracks, the Western Railway has put the God of Death 'Yamraj' to work.

Since many people refuse to obey the rule of not crossing railway tracks despite a hefty fine, the Western Railway launched an awareness campaign on Wednesday warning people of the danger to their lives in Mumbai. 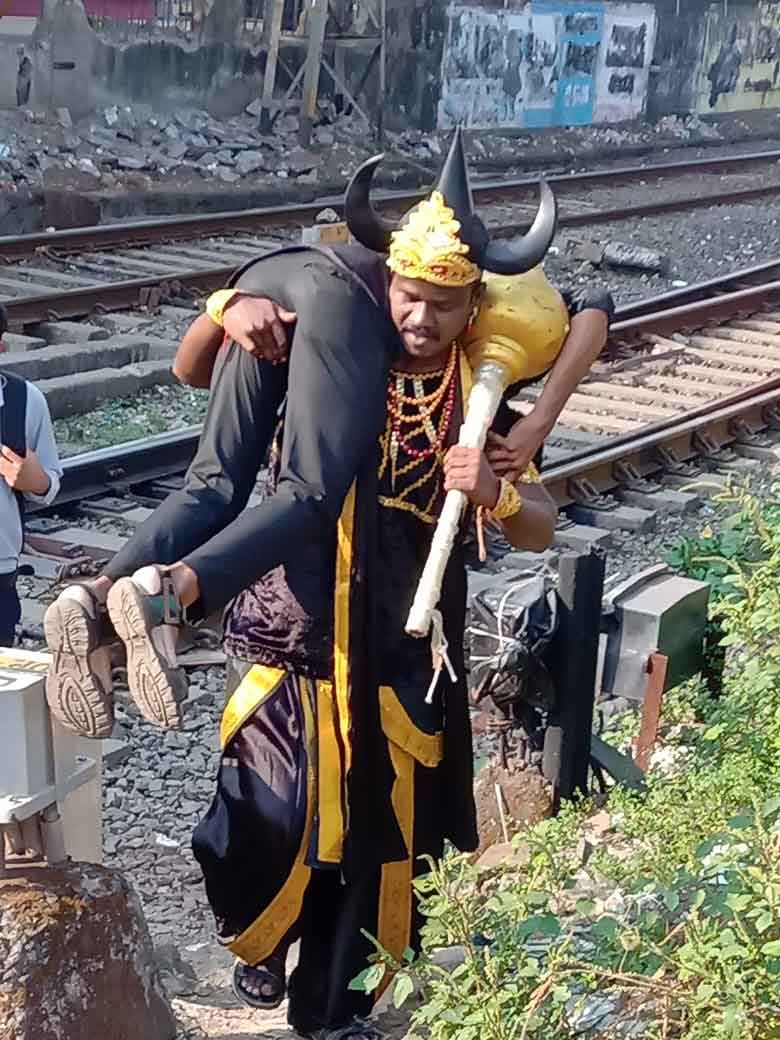 The Western Railway authorities deployed a Railway Police Force (RPF) jawan in the attire of 'Yamraj' to catch the attention of the commuters and educate their regarding the issue.

The jawan, dressed as Yamraj, made people understand the risks involved in crossing unmanned railway tracks and risks of jumping onto tracks to save a few minutes of their time, which can often turn perilous. The exercise was held at some stations of Mumbai that witnesses heavy crowds. The 'Yamraj' was seen guiding people about not crossing tracks. 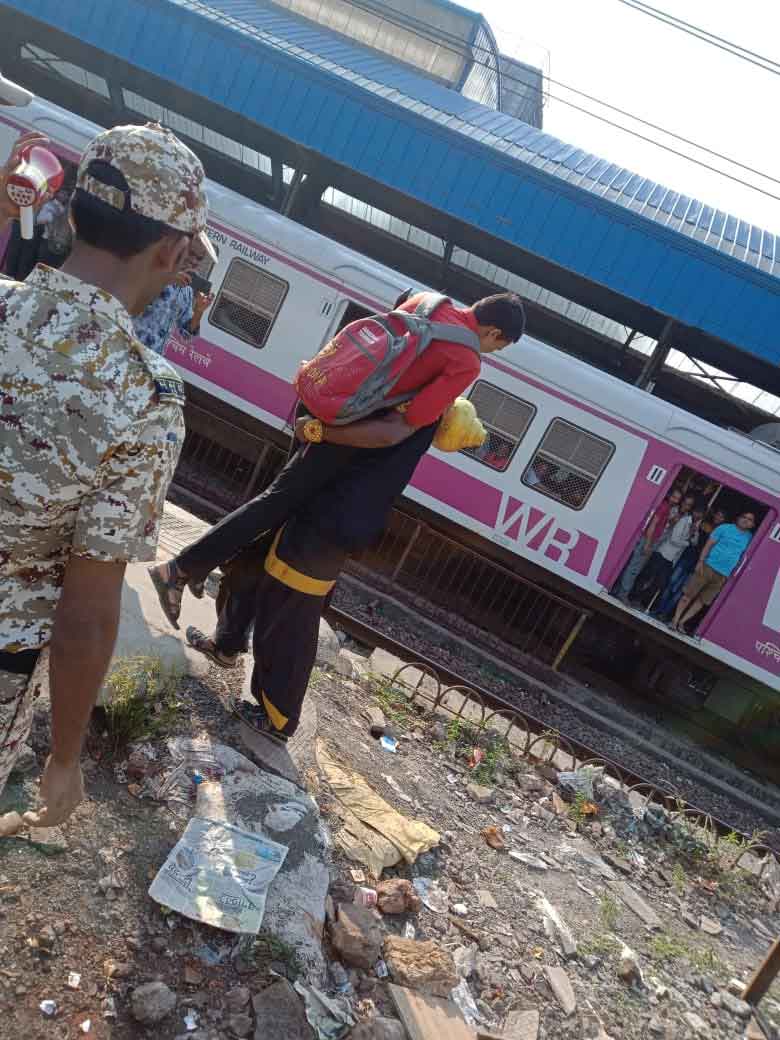 In the pictures tweeted by the Ministry of Railways, the Yamraj could be seen carrying the erring passengers over his shoulder or in his arms and taking them to the safety of the platform. 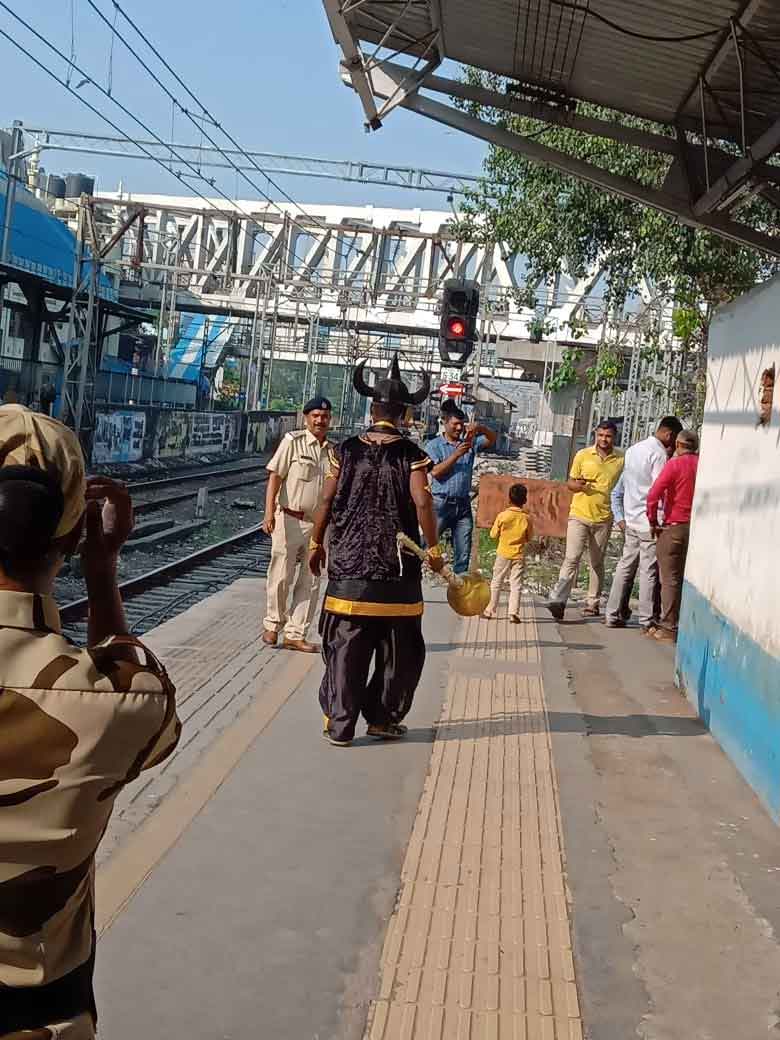 Along with the pictures, Railway Ministry's handle warned the people in Hindi, "Do not cross the track in an unauthorised manner, it can be fatal."

"If you cross the track in an unauthorized way, then Yamraj will be standing in front of you," Railway Ministry added.

It further lauded the efforts of Western Railway and said, "In Mumbai, people are being made aware through the character of 'Yamraj' by RPF in association with the Western Railway."

The Western Railway keeps on taking such innovative drives to raise people's awareness regarding rail safety.