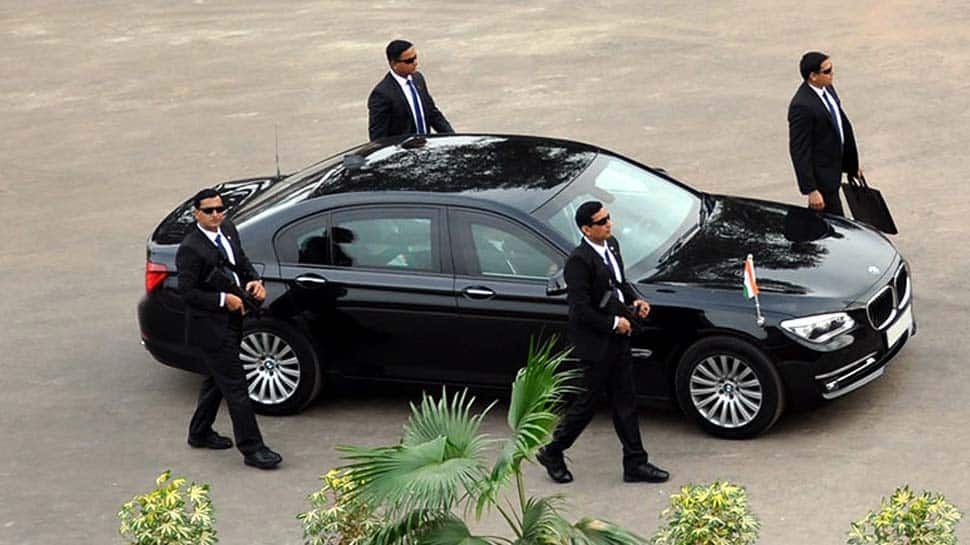 On Monday, former prime minister Manmohan Singh's SPG security has been removed by Ministry of Home Affairs (MHA). The senior Congress leader will now get Z plus security cover. The MHA said that the review of security cover is a periodical and professional exercise and it is done on the basis of threat perception that is based on assessment undertaken by security agencies.

An Act to provide for the constitution and regulation of an armed force of the Union for providing proximate security to the Prime Minister of India and the 1[former Prime Ministers of India and members of their immediate families] and for matters connected therewith.

BE it enacted by Parliament in the Thirty-ninth Year of the Republic of India as follow:

Appeal:
Any member of the Group aggrieved by an order under section 11 may, within thirty days from the date of such order, prefer an appeal to a Board to be constituted by the Central Government.
The Board shall consist of such persons as may be prescribed.
The decision of the Board shall be final and shall not be called in question in any court or tribunal.
The Board shall have power to regulate its own procedure.
Powers and duties conferable on members of the Group: The Central Government may, by general or special order published in the Official Gazette, direct that, subject to such conditions and limitations as may be specified in that order, any member of the Group may exercise or discharge such powers or duties as may be specified in the said order for giving effect to the provisions of this Act.
Assistance to Group:It shall be the duty of every Ministry and Department of the Central Government or the State Government or the Union territory Administration, every Indian Mission, every local or other authority or every civil or military authority to act in aid of the Director or any member of the Group whenever called upon to do so in furtherance of the duties and responsibilities assigned to such Director or member.
Protection of action taken under this Act: No suit, prosecution or other legal proceeding shall lie against the Group or any member thereof on whom powers have been conferred or duties have been imposed under this Act, or any order issued or any rule made thereunder for anything which is in good faith done or purported to be done or omitted to be done in pursuance of this Act or any order issued or any rule made thereunder or any order issued under any such rule.
Power to make rules:

The Central Government may, by notification in the Official Gazette, make rules for carrying out the provisions of this Act.
In particular and without prejudice to the generality of the foregoing power, such rules may provide for all or any of the following matters, namely:—
the manner in which the Group shall be constituted and the terms and conditions of service of its members under sub-section (2) of section 4;
the authorities to be prescribed under section 8, sub-section (1) of section 10 and section 11;
the nature of the communication or publication under clause (c) of sub-section (1) of section 10;
the purposes, other than political purposes, for which a person subject to this Act shall not participate in, or address, any meeting or take part in any demonstration under sub-section (2) of section 10;
the persons who shall be members of the Board under sub-section (2) of section 12;
any other matter which has to be, or may be, prescribed.
Laying of orders and rules: Every order issued under section 13 and every rule made under section 16 shall be laid, as soon as may be after it is issued or made, before each House of Parliament while it is in session for a total period of thirty days which may be comprised in one session or in two or more successive sessions, and if, before the expiry of the session immediately following the session or the successive sessions aforesaid, both Houses agree in making any modification in the order or the rule or both Houses agree that the order or rule should not be made, the order or rule shall thereafter have effect only in such modified form or be of no effect, as the case may be; so, however, that any such modification or annulment shall be without prejudice to the validity of anything previously done under that order or rule.