MiG-21s and F-16s are generations apart. And yet, MiG-21 Bison is an upgraded version of the Soviet-era jet that has some serious abilities. 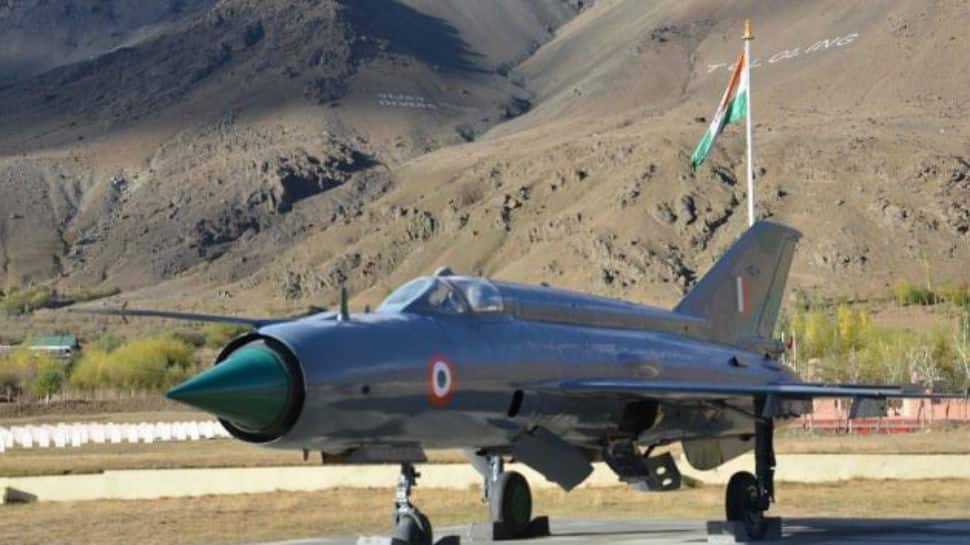 New Delhi: An MiG-21 shooting down an F-16 in a dogfight over Line of Control (LoC) in Jammu and Kashmir on Wednesday is being hailed as some sort of a military aviation feat, but experts said IAF aircraft might have belonged to the Soviet vintage, but its upgraded version Bison is certainly not completely outdated.

As the details of the aerial engagement between a large number of Pakistan Air Force (PAF) and IAF fighters filter in, it has emerged that Wing Commander Abhinandan Varthaman was able to maneuver his MiG-21 successfully to take a shot at the lead aircraft of the intruding formation, bringing it down. Pakistan denied involvement of F-16s in the raid, but India called the bluff displaying the evidence.

MiG-21s and F-16s are generations apart. The PAF flies F-16 C/D advanced version of US-made fighter, while MiG-21 Bison is the upgraded avatar of an aircraft in service for nearly 60 years.

The public perception about MiG-21 in India is not encouraging as frequent crashes of the aircraft have earned it the label of "flying coffins" leading to questions about using vintage fighters during the tense moments with Pakistan recently.

But experts explain that F-16 without doubt is far superior in maneuverability and in terms of the range of weaponry, MiG-21 comes with its own positives.

An MiG-21 is the obvious choice for IAF as an operational readiness patrol which is akin to the 100 number of the police, manning 24x7 to meet any emergency. The MiG-21s are the most preferred aircraft in this role simply because they take the shortest time to get airborne compared to all other fighters. The Mig-21 can be launched only in two minutes, experts said.

The MiG-21 Bison can carry a range of weapons like any modern fighter and has fairly good features. It has an R073 close combat missile which has a range of 20-25 km and can also fire beyond visual range missiles R-77. It has got phased array radar, jammers and countermeasure dispensing systems chaffs and flares.

The IAF is striving to get replacements for MiG-21, but experts said until then the force has to fly what it has got.

All these are also part of the F-16 package, but the US fighter can fire AIM-120 AMRAAM, AIM-9 Sidewinder, sky flash and R550 Magic air-to-air missiles. It can also fire Maverick, HARM and Shrike air-to-surface missiles.

When the PAF aircraft approached the LoC from the south-west, MiG-21s were the first to engage the leading F-16s which were being given protection by JF-17 Thunders. While the Su-30s and Mirages chased away the support component, the MiG-21s took on F-16, sources said.