Why cyclone Fani is called Fani: Here's how and why cyclones are named

The name Fani was proposed by Bangladesh and was selected as an identification name by the Regional Specialised Meteorological Centre in Delhi, as per the World Meteorological Organisation. 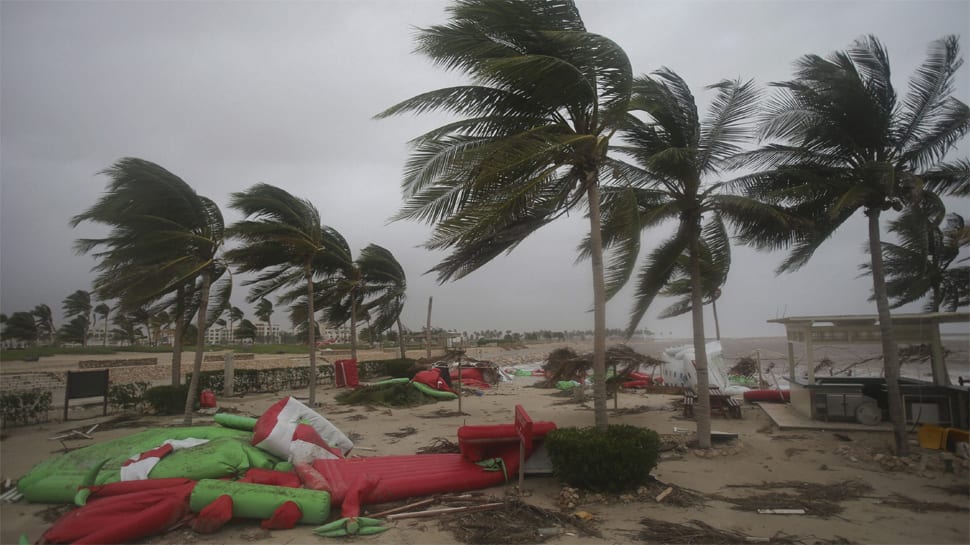 The administration across the coastal states of Odisha, Andhra Pradesh, West Bengal and Tamil Nadu are bracing to tackle the impact of Cyclone Fani. Tourists in Odisha have been advised to leave Puri by the evening of 2 May and have been asked not to take up non- essential travel on 3, 4 May in the districts that are likely to be affected. All educational establishments have also been asked to declare holidays from 2 May till further orders and examinations are likely to be rescheduled.

But do you know how cyclone Fani got its name?

The name Fani was proposed by Bangladesh and was selected as an identification name by the Regional Specialised Meteorological Centre in Delhi, as per the World Meteorological Organisation.

The practice of naming storms was started to help in the quick identification in warning messages because names are presumed to be far easier to remember than numbers and technical terms. It has been widely experienced that use of short names lessens the margin of error rather than the older latitude-longitude identification methods.

While initially, storms were named arbitrarily, meteorologists later decided to identify storms using names from a list arranged alphabetically. Six lists are used in rotation thus, the 2015 list will be used again in 2021.

The only time that there is a change in the list is if a storm is so deadly or costly that the future use of its name on a different storm would be inappropriate for reasons of sensitivity. If that occurs, then at an annual meeting by the WMO Tropical Cyclone Committees (called primarily to discuss many other issues) the offending name is stricken from the list and another name is selected to replace it.