According to reports, a proposal in this regard was given by the Odisha BJP unit to Prime Minister Modi in October 2018 itself. 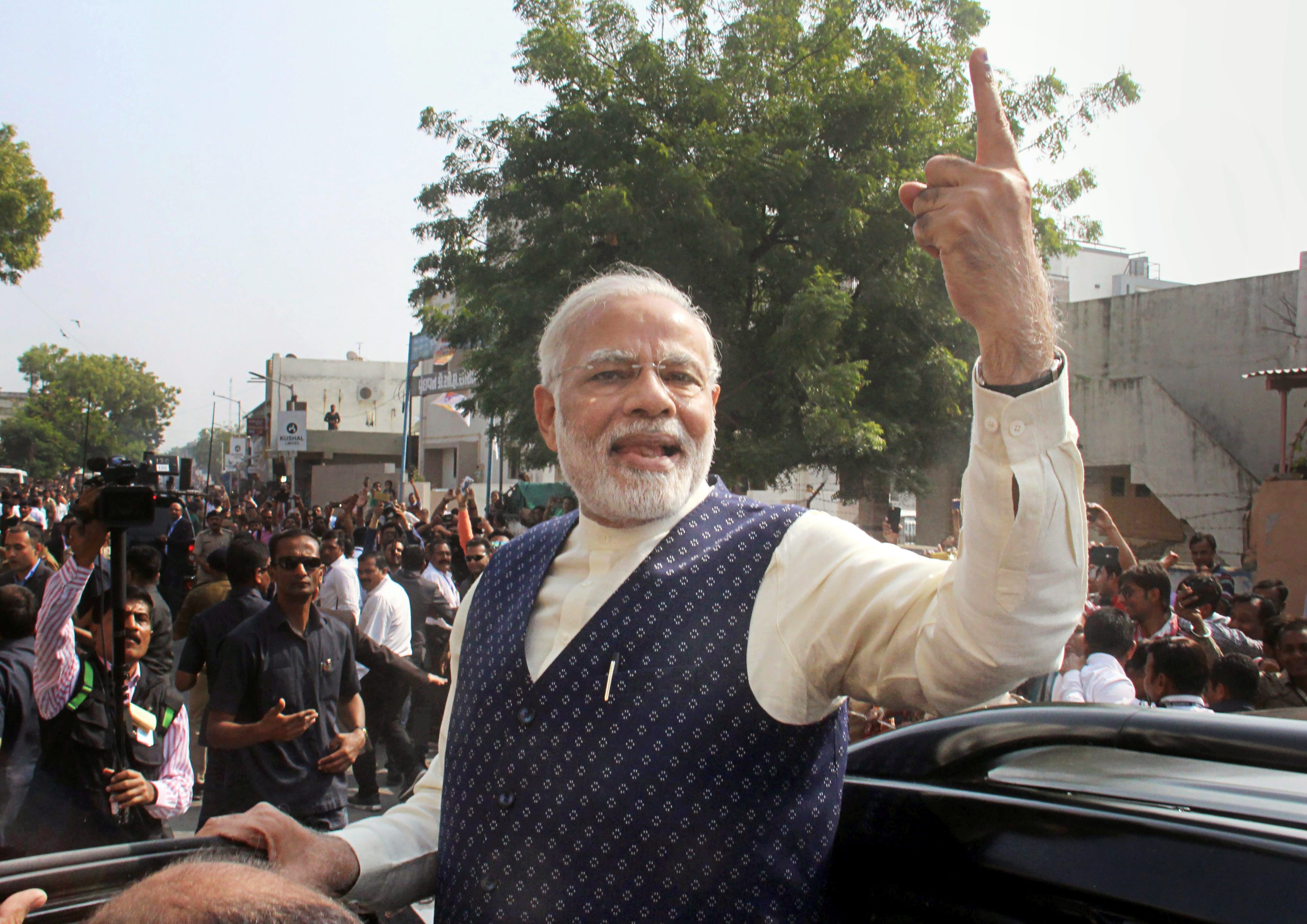 Will Prime Minister Narendra Modi contest the 2019 Lok Sabha elections from Puri constituency in Odisha? According to senior Bharatiya Janata Party (BJP) leader Pradip Purohit, there is “90 per cent possibility” of the Prime Minister contesting from the seat in Odisha. A final decision on the same, however, is yet to be taken by the party’s Parliamentary board.

According to reports, a proposal in this regard was given by the Odisha BJP unit to Prime Minister Modi in October 2018 itself.

The sentiments was echoed by Puri district president of the BJP, Prabhanjan Mohapatra, who said that the central leadership of the party had been “taking stock of situation in the area on a regular basis”.

BJP's Puri district president Prabhanjan Mohapatra said: "I think Modi will contest from Puri Lok Sabha seat. This is because the central BJP leadership has been taking stock of the situation of the area on regular basis."

Notably, in October 2018, senior BJP leaders, including Dharmendra Pradhan and Smriti Irani, had held discussions in Odisha about the possible candidature of Prime Minister during Lok Sabha elections 2019 from Puri.

If Prime Minister Modi decides to contest the election from Puri, he will be the second sitting Prime Minister to test his political fortune from Odisha. In 1996, the then Prime Minister, PV Narasimha Rao had contested the Lok Sabha elections from Berhampur in Odisha and won the same.

During the 2014 Lok Sabha elections, Modi was elected from Varanasi, where Aam Aadmi Party supremo Arvind Kejriwal had contested against him. The Congress had fielded local leader Ajay Rai.