According to India Meteorological Department (IMD), the minimum temperature in Delhi fell to 9.4 degrees Celsius, while relative humidity was 91 per cent at 8.30 am on Sunday. 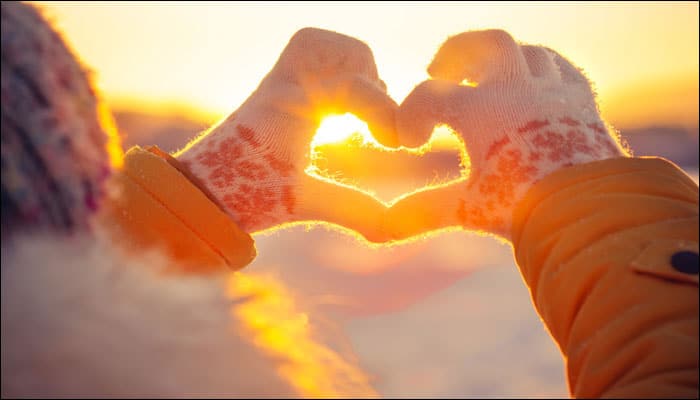 According to India Meteorological Department (IMD), the relative humidity in Delhi was 91 per cent at 8.30 am on Sunday. An IMD official said that the maximum temperature in Delhi is expected to touch around 24 degrees Celsius on Sunday. The IMD has forecast strong surface winds during the day time.

Private weather forecast agency Skymet Vice-President Mahesh Palawat had on Saturday tweeted: "Cold winds from snow-clad mountains will be instrumental for drop in minimums in Delhi. May come down to single digit in next two days".

Meanwhile, the air quality of Delhi has again plunged into `poor` category on Sunday morning making difficult for locals to move outdoors. According to the Centre-run Central Pollution Control Board, at 9:00 AM, the Air Quality Index (AQI) docked at 281, which falls in the `poor` category in DTU, Delhi.

At Mathura Road, the AQI was at 213, again in the poor category. However, at the city`s major junctions such as Ashok Vihar, Jawaharlal Nehru Stadium and Mundka, the AQI was 291, 277 and 289 respectively.

The Center-run SAFAR has advised `sensitive groups` to consider reducing prolonged or heavy exertion throughout Sunday (December 1). "Take it easy if symptoms such as coughing or shortness of breath occur," the organisation stated in its advisory.

On Saturday, the overall AQI in the national capital stood at 65, according to estimates updated by System of Air Quality and Weather Forecasting And Research (SAFAR) at 7:30 am. Dhirpur in Delhi recorded the lowest PM 2.5 count of 54 under the 'satisfactory' category. Delhi University registered an AQI of 56 at 7.30 am.