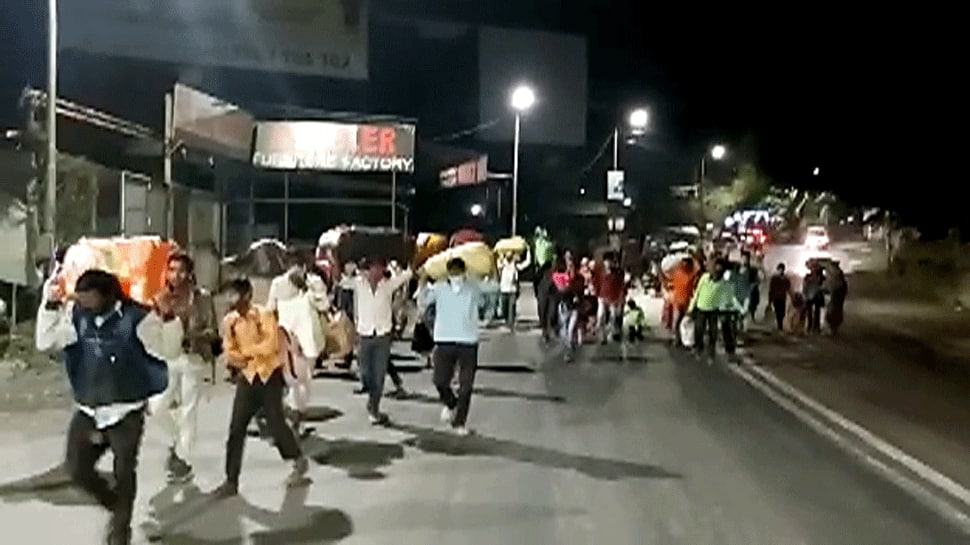 The total number of deaths due to the infection reached 47 in Indore on Thursday whereas five persons have died in Bhopal, six in Ujjain, three in Khargone and one each in Chhindwara and Dewas.

In Bhopal, 29 more cases were reported, which took the tally of COVID-19 patients in the state capital to 196. The number of cases in Khandwa reached 33 with 17 more persons testing positive for coronavirus on Thursday.

So far 65 patients have recovered and returned home, the officials said.

The health officials also said that 405 containment areas have been declared across the affected cities in the state.

As per the Union Ministry of Health on Thursday evening, Madhya Pradesh had 1,120 cases of the infection, with 53 deaths being reported due to it.

Liquidity boost may have costly side effects: Nirmala Sitharaman at IMF meet on coronavirus COVID-19 crisis