Swadeshi Jagran Manch has written a letter to PM demanding the withdrawal of MFN status given to China. 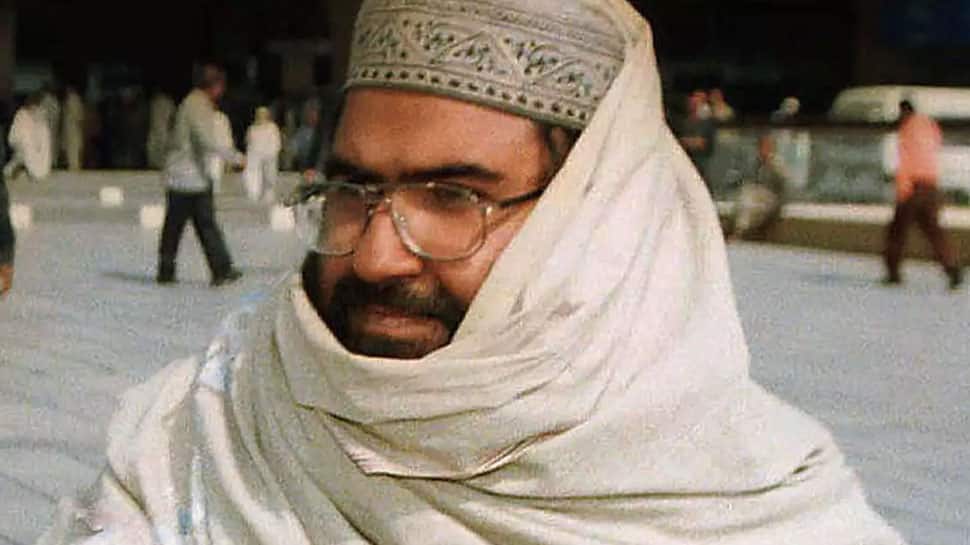 "India should withdraw the most favoured nation (MFN) status from China, impose more restrictions on Chinese products and take immediate action to raise tariff duties on all Chinese imports," the SJM said in a letter to the Prime Minister citing that the government has already done so with Pakistan.

"It is the time to make use of all possible measures, diplomatic and economic, to make China conscious of the repercussions of its irresponsible action," the SJM said.

All India Co-convener of the SJM, Ashwini Mahajan said that that there is need to work harder to discourage Chinese imports as the group`s research reveals that the average tariff being applied on Chinese imports is much lower than bound tariff rates on various commodities.

China, which is already under economic stress, thanks to the trade war initiated by the US and other trade partners of China, will definitely realize the implications of unjust action of protecting terrorists.

This action of India will help our and global fight against terrorism," Mahajan wrote.

Mahajan stressed that India has been importing more than $76 billion worth of goods from China and has been running a huge trade deficit, which is impacting Indian economy in general and manufacturing in particular.

"It is appreciable that in the past, the government has adopted various measures to curb Chinese imports by way of anti-dumping duties, countervailing duties, increase in tariffs, imposition of tariffs and invoking reciprocity clause to stop Chinese companies taking infrastructure projects in India," he added.

"Jawaharlal Nehru gave the slogan of Hindi-Chini Bhai Bhai, but China had betrayed Nehru ji. However, it was because of Nehru ji that China is a permanent member of the United Nations and India is out from P5 (Permanent members). Today, every Indian should boycott Chinese goods," the RSS said.

The call for boycotting Chinese goods comes after China once again blocked on Wednesday a proposal in the UN Security Council to enlist Masood Azhar as an international terrorist despite his outfit carrying out the ghastly Pulwama terror attack.

This was the fourth time when China used the technical hold to block the proposal, which is being pushed by other permanent members of the UNSC, particularly the US, Britain and France.

India expressed disappointment over the development but vowed to continue to pursue "all available avenues to ensure that terrorist leaders who are involved in heinous attacks on our citizens" are brought to justice.