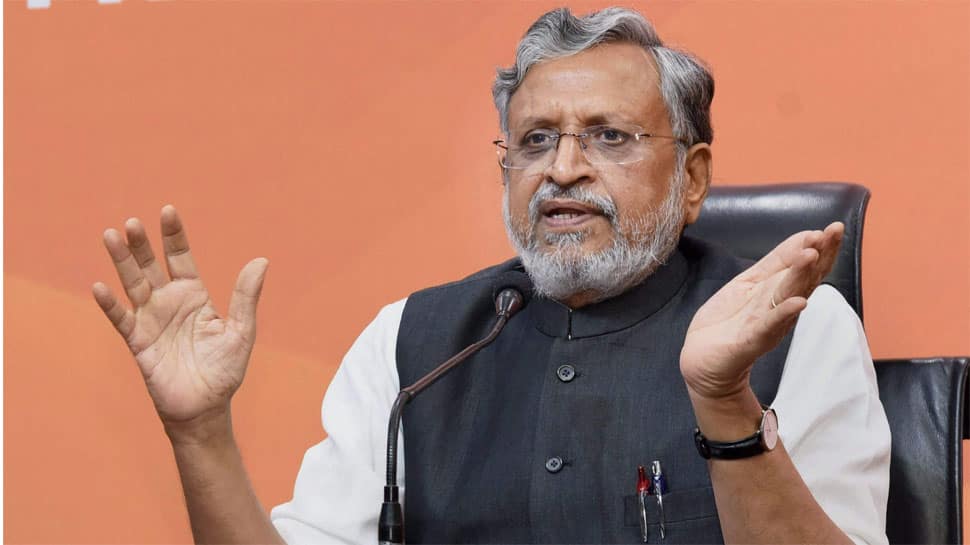 Launching a scathing attack on Priyanka Gandhi Vadra, Bihar Deputy Chief Minister Sushil Kumar Modi on Thursday said that the Congress was feeling happy “over the induction of a woman with a tainted life partner”. The senior BJP leader made the remark just a day after Priyanka formally entered politics.

“If a person could become as capable as someone else merely by resembling him or her, by now we would have had many more Virat Kohlis and Amitabh Bachchans. Duplicates do not work in politics. Priyanka might resemble Indira, but there is a big difference,” he was quoted as saying by PTI.

Comparing Priyanka's husband and businessman Robert Vadra with Indira Gandhi’s husband Firoz Gandhi, Sushil Modi said: "Firoz Gandhi was a good orator and an upright parliamentarian who had the guts to speak against his powerful father-in-law, Jawaharlal Nehru."

“Priyanka’s businessman husband’s irregular land transactions are spread across two states and he is facing probes. If the Congress wants to exult over the induction of a woman with a tainted life partner, it is most welcome to do so,” Modi said.

Sushil Modi said that the Congress has inducted Priyanka into the party to “threaten the SP-BSP alliance”.

Priyanka made her formal plunge into politics on Wednesday with her brother and Congress president Rahul Gandhi appointing her as general secretary for Uttar Pradesh East.

Sushil Modi said Priyanka's entry is only going to bring the alleged corruption scandals against her husband onto the “centre-stage”. “The BJP is not at all worried. Why should it be when her entry is only going to help us. The Congress has brought in Priyanka with a view to threaten the SP-BSP alliance, with the possibility of a split in their votes. It is a desperate attempt to make Akhilesh Yadav and Mayawati rethink their strategy,” he said.