Won't hesitate in acting against terror activities along border with Pakistan: Army chief

He also added that new guidelines are being followed to maintain peace and tranquillity along the border in the eastern sector. 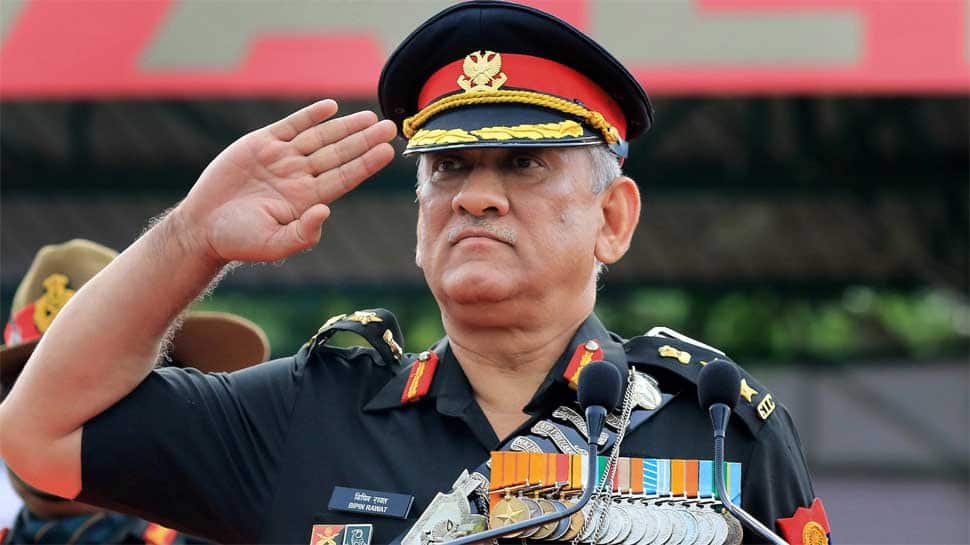 NEW DELHI: Army chief General Bipin Rawat said on Tuesday said that the Indian Army will not hesitate in taking strong action against terror activities along the Western border that the country shares with Pakistan.

"The country along our western border is providing support to terror groups, we are dealing with them effectively. Indian Army will not hesitate to take strong action to deal with terror activities," the Army chief said.

"We are ensuring moral dominance along border in Jammu and Kashmir," he said while addressing Army personnel on the occasion of Army Day here.

Speaking at event on Army Day, the chief also assured the personnel that the Army is carrying out major restructuring and modernisation.