MLAs would be taking oath on January 17, the first day of the new Assembly's first session following the elections. 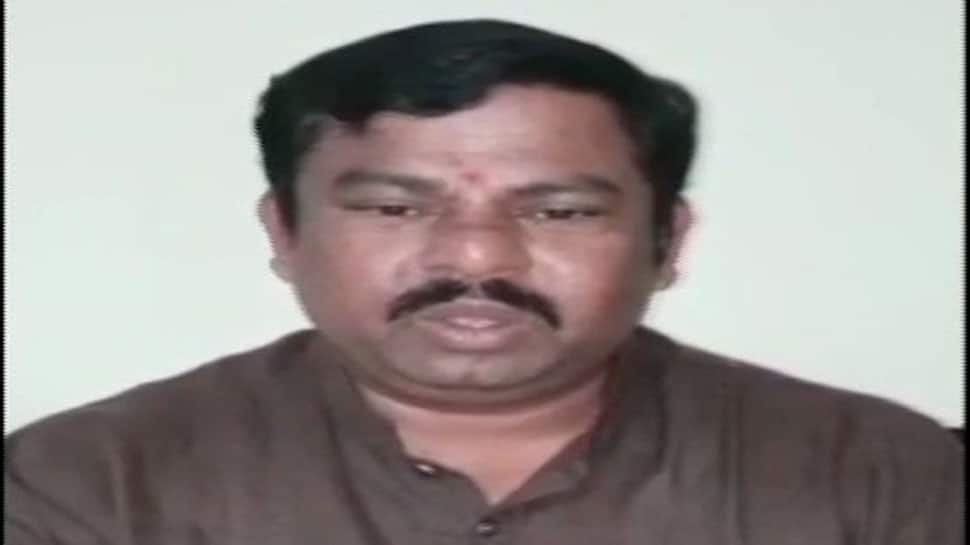 Telangana BJP MLA T Raja Singh said Sunday that he will not take oath in the presence of AIMIM legislator Mumtaz Ahmed Khan who would be acting as pro-tem Speaker, because the AIMIM "speaks against Hindus", as reported by news agency ANI.

MLAs would be taking oath on January 17, the first day of the new Assembly's first session following the elections.

In a video message, Singh, a legislator from Goshamahal, demanded that Chief Minister K Chandrasekhar Rao review the decision to appoint Khan, a senior All India Majlis-e-Ittehadul Muslimeen leader, as pro-tem speaker.

"Telangana chief minister who is a follower of Nizam (the erstwhile ruler of Hyderabad state) and MIM took a decision at night to make an AIMIM MLA pro-tem speaker...I will not go to the assembly and take oath in his presence. Other party leaders may go but I will not," Singh said.

The BJP MLA, known for provocative and controversial statements, said he did not want to take oath in Khan's presence, as AIMIM "speaks against Hindus and its leaders do not sing `Vande Mataram' or say `Bharat Mata Ki Jai'". He will consult legal experts on rules regarding oath-taking, Singh added.

The first session of the newly-elected Assembly will be held from January 17 to 20. On January 16, Khan would take oath as pro-tem speaker at Raj Bhavan. When contacted, a spokesperson of the AIMIM said the party did not want to react to Singh's statement.