To mark the World Cleanup Day, celebrated on September 21 every year, the world's 'largest' cleanliness drive will be organised at a beach in Odisha's Puri on Saturday. 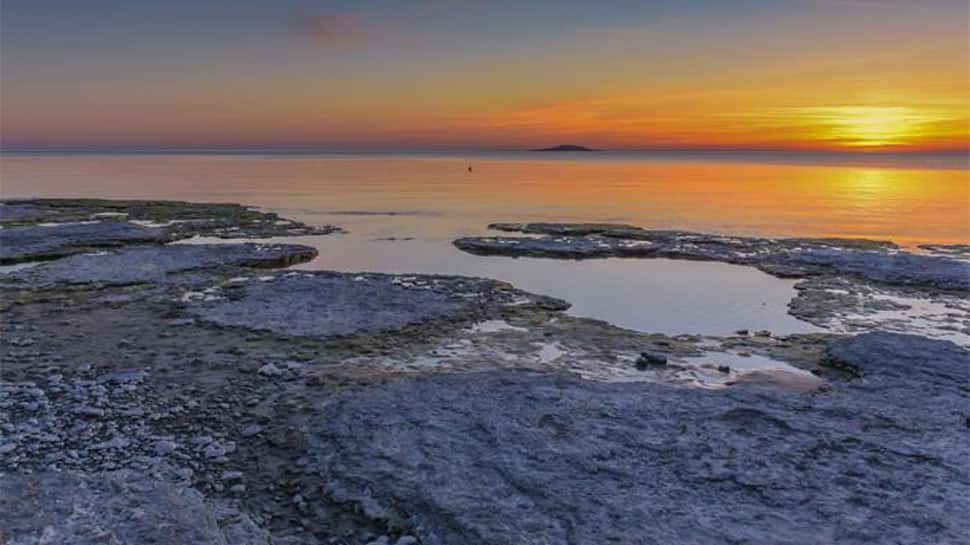 Puri: To mark the World Cleanup Day, celebrated on September 21 every year, the world's 'largest' cleanliness drive will be organised at a beach in Odisha's Puri on Saturday.

More than 5,000 volunteers are participating in the mammoth two-hour clean-up drive where around 100 spots on the Puri beach would be cleaned vigorously. The initiative is an attempt to revive the coastal areas of the district which were ravaged by Cyclone Fani four months ago.

The mega clean-up exercise was scheduled to start at 6 am on September 21 in which at least 30-40 volunteers would be present in each of the 100 spots, 20 of which would be in Puri and Konark municipality areas alone.

In 2016, a mega cleanliness drive was organised at Mumbai's Versova beach wherein over 2,000 people including residents, celebrities and UN officials had come together to make the Versova beach litter-free.

The drive in Puri has been touted as larger exercise than the one executed on Versova beach, in terms of the number of people involved and the span of the area to be covered.

Meanwhile, a cleanliness drive was organised at Yamuna ghat near Kalindi Kunj in Delhi on Friday, to mark the World Cleanup Day. Around 100 volunteers took part in the exercise in a bid to keep the surroundings of Yamuna river clean.

Municipal Corporation of Gurugram on Friday installed two machines in Gurugram region to deposit plastic bottles for the purpose of recycling. On this, Amit Khatri, Commissioner, MCG said,"In exchange of plastic waste, people to be given incentives like Paytm coupons. Our aim is to avoid the use of single-use plastic."